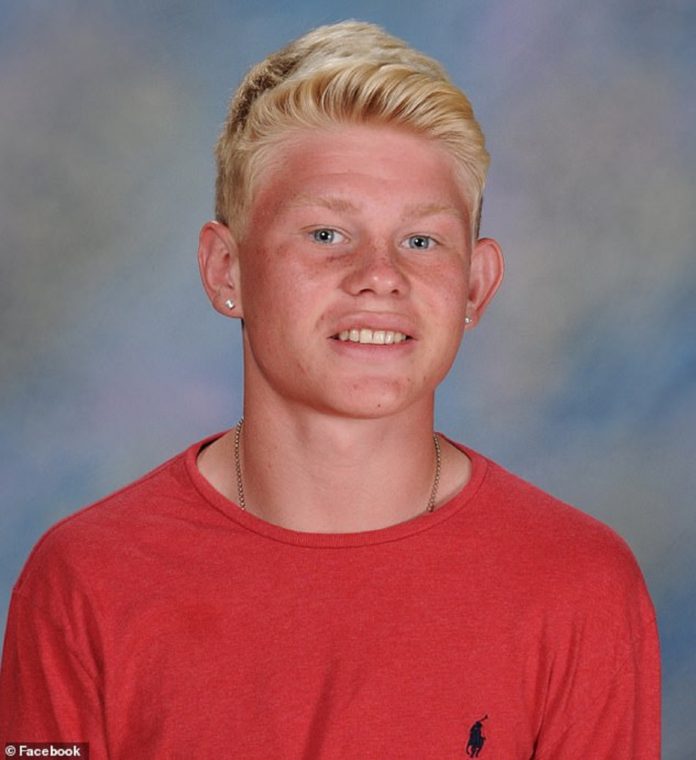 John Albers killing has reopened. The FBI has opened a civil right investigation in the death of the Kansas teen when he was reversing the family’s minivan outside his home.

Jenison was dispatched to Albers’s home to check the wellness. A friend of Alber alerted the authorities about the suicidal tendencies.

John was attempting to back the family’s minivan out of the driveway. Officer Jenison asked him to stop, but he didn’t. Jenison opened several rounds of fire then killing him. The footage later released showed, Jenison was not in danger of running over by the minivan. The family was not at home at that time of the John Albers killing, they went home, and the police came to check the wellness.

Officer was initially not named. It was finally revealed when the family approached the court. He was put on administrative leave and later offered resignation. No criminal charge was pressed against him.

Mother of John, Sheila Albers welcomed the FBI decision. She has always rejected the police narrative that said, the teen was an immediate danger.

The Overland Park Police has assured full cooperation in the investigation.

During the court hearing, the prosecutor said Jenison was standing right behind the minivan path. Court however rejected it. Jenison was close to the vehicle but not in danger.

The family ended up settling at $2.3mn. However, Overland Park city never accepted wrongful death. The compensation was provided to avoid legal and administrative fees.

The FBI said that

“Collect all available facts and evidence and will ensure that the investigation is conducted in a fair, thorough, and impartial manner,” Daily Mail reported.