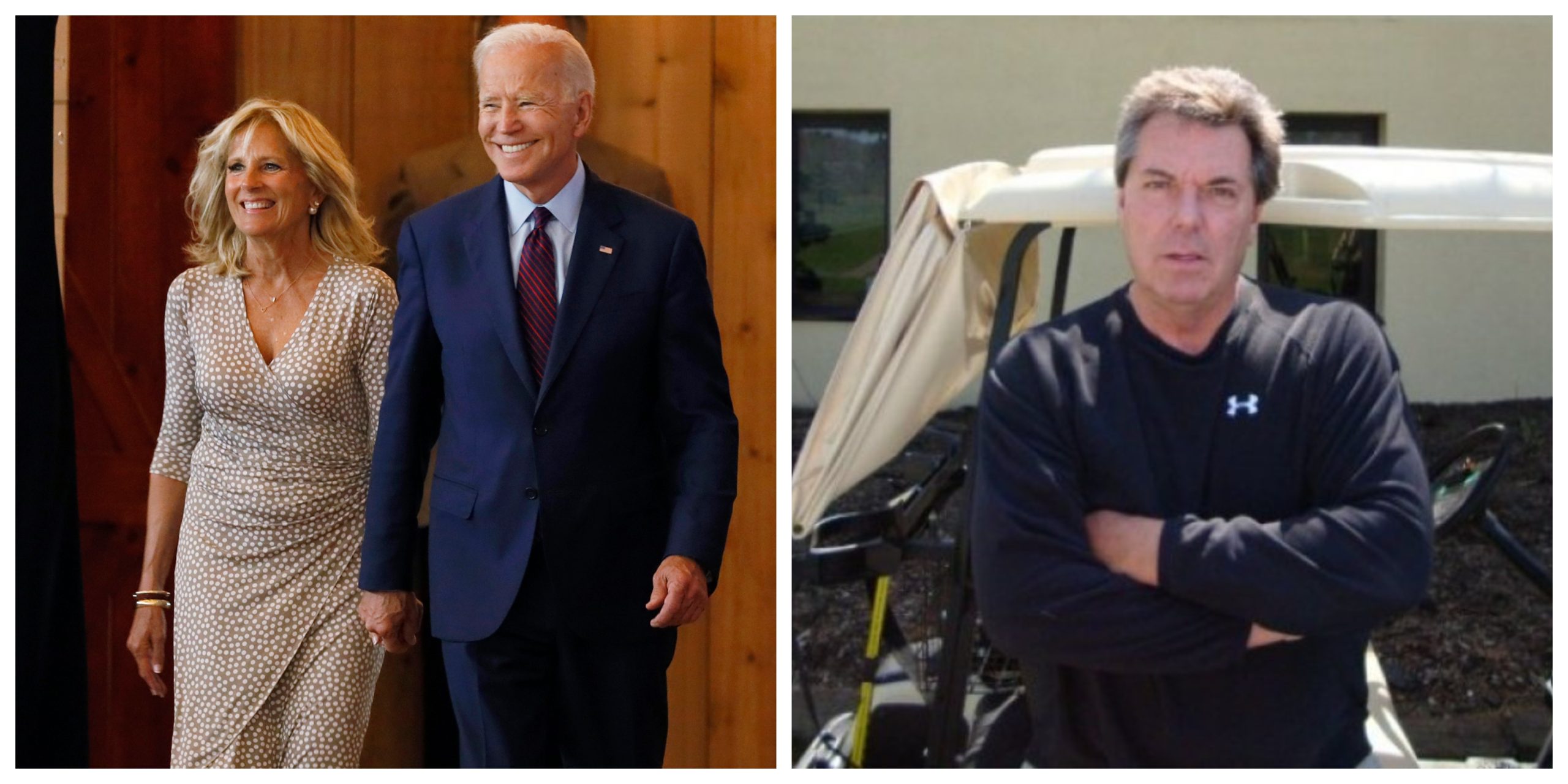 Joe Biden-Jill Biden Affair is finally out. The ex-Husband of Jill Biden has spilled the beans about the affair between Jill Biden and Joe Biden. Bill Stevenson spoke to Daily Mail that he would vote for Trump even though he voted for Obama before.

He said the story of the blind is untrue. Stevenson and Jill Biden met in August 1969 and married six months later. Stevenson introduced Jill to Joe in 1972. Bill was running a rock venue in Delaware and was fundraising for Joe for the US senate. Joe was married to Neilia at that time. Neilia Biden died four months later in a car accident.

He said that the first time he suspected the affair in 1974. Jill refused to go with him to New Jersey because Joe asked her to keep an eye on the boys, Stevenson said. This was in August, and in October, he was certain about the affair. When his car met an accident, he learned that Joe Biden was driving the car, not his then-wife, Jill Biden. Stevenson recalled in the interview that he asked Jill to move out after that. Their divorce was finalized in May 1975.

As per the blind date theory, it took place when the divorce was close to being finalized.

“I genuinely don’t want to harm Jill’s chances of becoming the first lady. She would make an excellent first lady, but this is my story. It’s not a bitter book — I’m not bitter because if it wasn’t for my divorce, I would never have met my wife Linda, and she’s the greatest thing in my life — but it does have facts in it that aren’t pleasant to Jill and Joe.”

However, a spokesperson of Jill Biden dismissed the claim. The statement said that the claims are fictitious and apparently are made to sell and promote the book Bill Stevenson is writing.