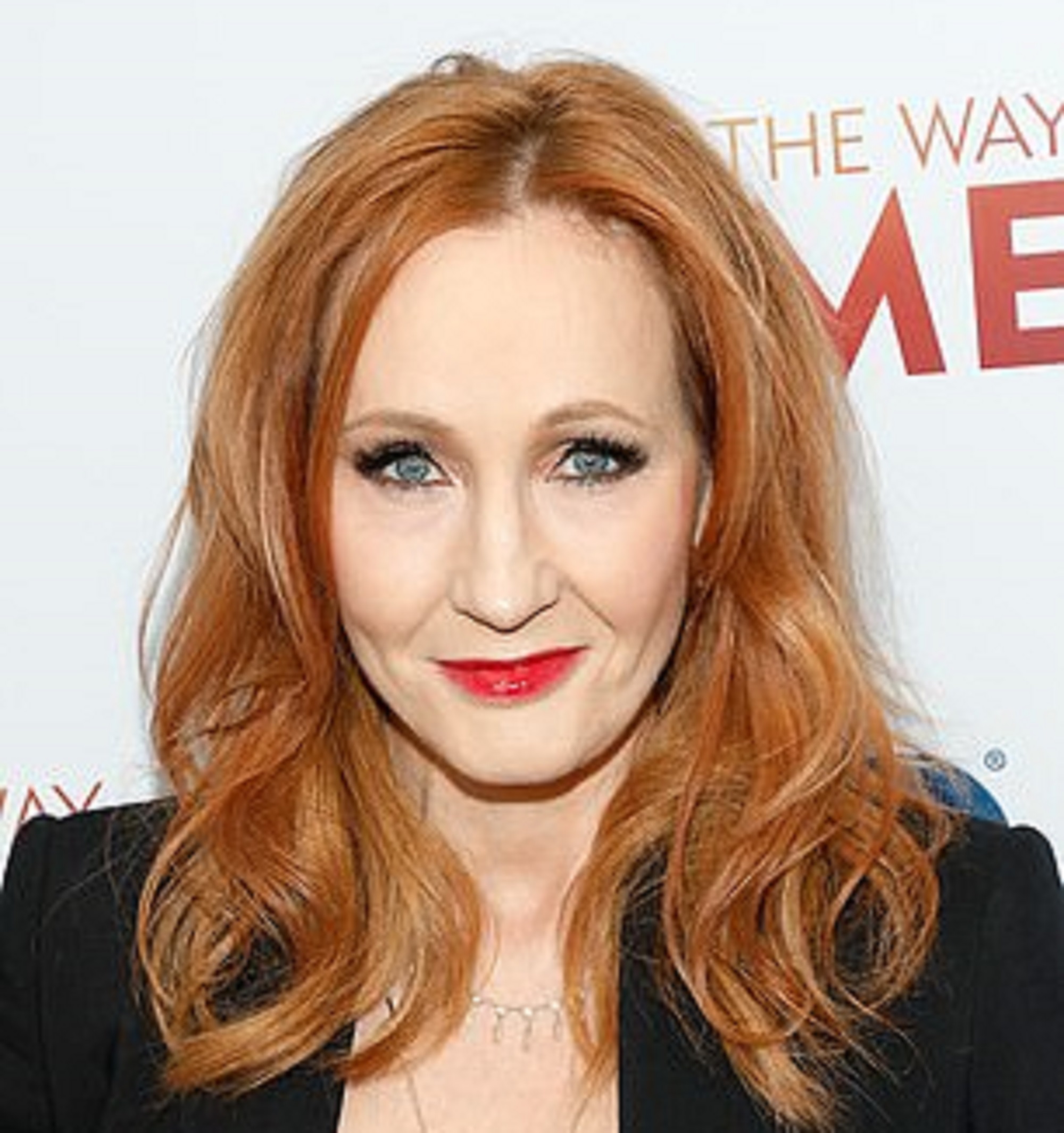 JK Rowling is facing the heat and ire of the people these days. She has now been accused of Islamophobia for one of her books from 2014. One passage from her book The Silkworm was shared, where she talks about a woman in a burqa.

In the passage, Cormoran Strike and his assistant Robin Ellacot were discussing a murder mystery. The reference was made to a woman in a burqa with brown eyes who was seen entering the building of the murder victim. The passage further says that the burqa-clad person could be a man too, probably taking, ‘halal takeaway’.

The passage also includes a reference where detectives ponder whether the stomach of the victim was removed to hide that he ate halal food.

British writer Laurie Charles shared the passage on Twitter and accused JK Rowling of Islamophobia. Many have shared their thoughts on it and told her an Islamophobic and transphobic person.

This comes after the accusation of transphobia after she slammed an article for writing, ‘people who menstruate’ instead of women. The row got intensified after the release of her new book, Troubled Blood which narrates a story of a man who dresses as a woman to kill victims.

Many have criticized the author for perpetuating wrong stereotypes for transgender people.