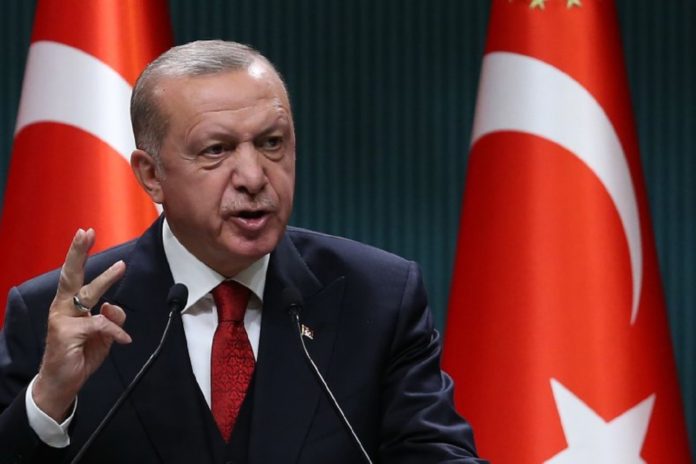 “In this city that we had to leave in tears during the First World War, it is still possible to come across traces of the Ottoman resistance. So Jerusalem is our city, a city from us. Our first qibla [direction of prayer in Islam] al-Aqsa and the Dome of the Rock in Jerusalem are the symbolic mosques of our faith. In addition, this city is home to the holy places of Christianity and Judaism.”

The Ottoman Empire ruled Jerusalem for almost 400 years from 1516 to 1917. Turkey has made claim to Jerusalem a lot of times. It has even accused Israel of Judaize it.

Jerusalem has many holy sites of Judaism, including the Temple Mount and Western Wall in Jerusalem; the Tomb of the Patriarchs and Matriarchs in Hebron; and Joseph’s Tomb in Nablus.

Erdogan claims Old Jerusalem was built by Suleiman the Magnificient.  He claims the Palestine people are living there for thousands of years. He also asked Israel to stop the oppression of Palestinians.

Turkey wants to free Jerusalem and wants the Islamic world to join them against Israel.

His ambitions took a hard hit when UAE and Bahrain re-established the diplomatic ties with Israel.

Nigeria Manslaughter – More than 100 killed, women kidnapped by Boko Haram in a village

Fatal Affair – Wife Murdered Husband with help of Lover on...