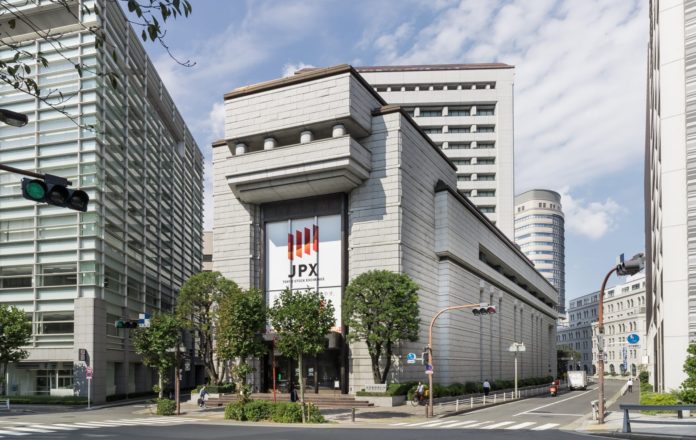 The data revealed that the cash earnings have improved by a little margin. The consumer spending and other business activities are expected to rebound as well. However, experts believe that near term outlook remains challenging. The growth is struggling to gain pace.

Japan is already in recession since the Q1 2020. GDP contracted 2.3 percent in Q1 after contracting 7 percent in the last quarter of 2019. An economy is said to be in a recession when the GDP contracts for two consecutive quarters.

The domestic demand for Japan’s economy is also struggling. The pandemic has refused to slow down and that could create further worries for Japan.

This comes at a time when Japan is in turmoil after the resignation of Shinzo Abe, the Prime Minister. Japan to select the new prime minister in the coming weeks. However, experts believe that ‘Abenomics’ is the need of the hour for Japan’s economy to revive and re-surge.