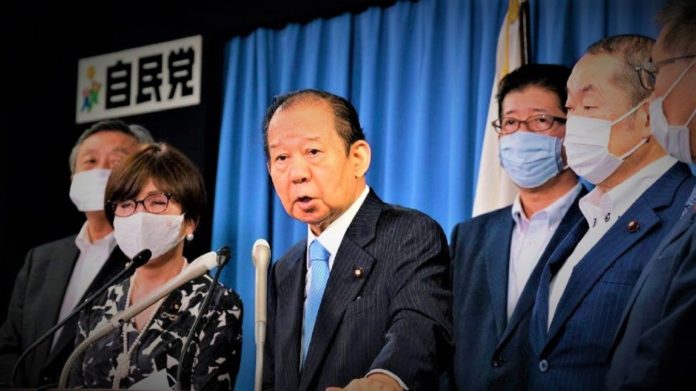 Japan Ruling Party, Liberal Democratic Party (LDP), has come up with a proposal. The party said that in the all-male board meetings, they are considering to allow five women lawmakers to come and observe. However, they will have to maintain, No Talk policy.

Yes, if they have any opinion they can submit it later. But they are prohibited from speaking in the meeting.

Women in Japan are alienated from politics and economic policies or participation.

In the Global Gender Gap Index of World Economic Forum in 2020, Japan ranked 121 in the list of 153 people.

Currently, in the Japan Ruling Party, two women have a place in the 12 board members. Interestingly, LDP has been in power almost every time since 1955.

Japan has currently 46 women in the House of Representatives out of 465 politicians. This is only about 10% against the global average of 25%.