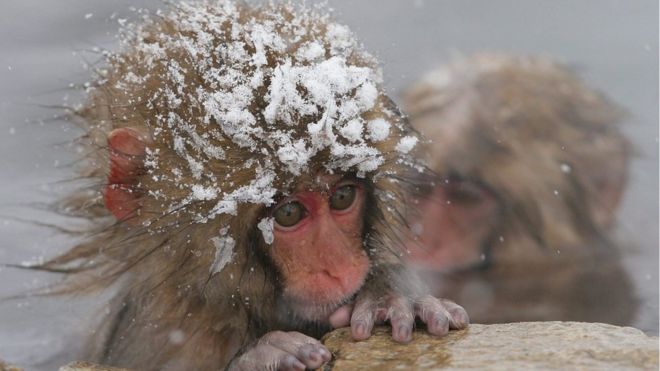 Japan kills snow monkeys in a zoo for a strange but common reason. The zoo authority of Takagoyama Nature Zoo in Chiba culled at least 57 Snow Monkeys after the DNA test revealed their native. The Snow Monkeys were of alien genes and were cross breaded informed the authorities, reported BBC.

In Japan, cross breeding or any other Snow Monkey is not allowed and is prohibited by law. The Japanese Macaques, the native Snow Monkey of Japan remain in wild and in zoo. However, the snow monkeys in the zoo were found to be Rhesus Macaques, a non-indigenous species of Japan. The authority said that the species were to be killed as there were chances that they would escape and reproduce in wild.

Japan kills Snow Monkeys, a native to the country for being the alien species. However, after giving 57 snow monkeys the lethal injections, prayer was held at the nearest Buddhist Temple for the peace of the soul. The Japanese authorities have explained the criticality of the issue and mentioned that it was inevitable.

The snow monkeys in Japan are one of the major tourist attractions. Japan is very protective of the native Macaques and does not allow any interference of cross breeding.

The Environment department and the WWF Conservation group said that the culling as required to protect the natural environment and eco-system of the country. Japan also keeps strict eye on any transport of the snow monkey into the country and only allows the native Japanese species. 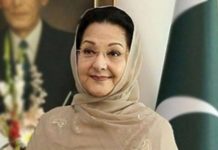 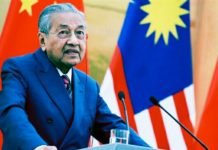