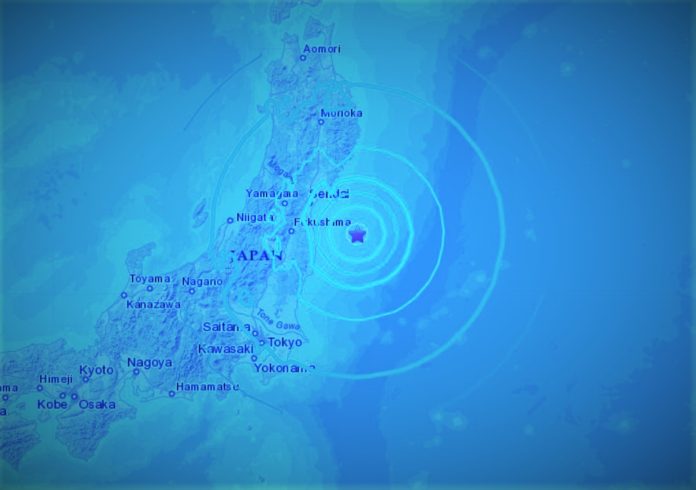 Japan earthquake has rattled the East Asian country yet again. A strong 7.3 magnitude earthquake was recorded near the coast of Honshu on February 13, 2021, around 14:07 UTC. The scary videos that have emerged since the earthquake can take peace of mind from many.

As per the latest update, no Tsunami alert was issued. However, people from coastal areas have been evacuated for precautions. The epicenter of the earthquake is near the devastating Tohoku earthquake of 2021, the most devastating Japan earthquake to date.

In 2011, almost 16,000 people were killed. The strong 9.0 magnitude earthquake also triggered a massive Tsunami. This was the fourth-highest recorded earthquake ever in the world since the records began in 1900.

According to the local reports, many people have been injured. However, the exact details are yet to emerge as the rescue operation continues. There are some reports of fire incidents as well. According to the reports, almost 950,000 people are without power now. The Prime Minister of Japan has asked the authorities to survey the damage and rescue the victims as early as possible.

Earthquakes are very common in Japan. It is in fact one of the most seismically active regions in the world. Japan alone accounts for more than 20% of 6 or greater magnitude earthquakes in the world.

We leave with some footage from the Japan Earthquake.