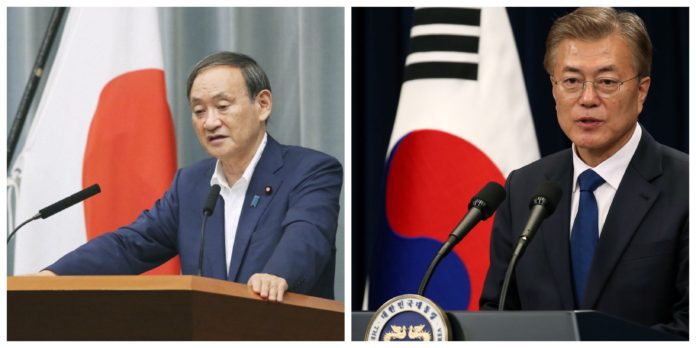 Japan and South Korea have agreed to resume the business travel from Thursday, tomorrow. The business travel was paused due to the coronavirus pandemic. However, as Japan slowly easing the border, the resumption has been started.

This comes at a time when the relation between Japan and South Korea has reached an all-time low.

“Currently, the Japan-South Korea relationship is in an extremely severe situation so exchanges of people from both countries, starting with businesspeople, are important.”

The two countries have agreed on a bilateral agreement that would ensure no quarantine for the travelers on short-term business needs. However, they need to have COVID19 negative test results and submit travel itineraries.

Expats and other long-term residents however not included in this and they need to spend two weeks of isolation.

A series of rulings from the South Korean court has ordered the Japanese companies to pay compensation for wartime forced labor. The retaliation of Japan by controlling the export of materials used in semiconductor manufacturing has also deteriorated reported the Japan Times.