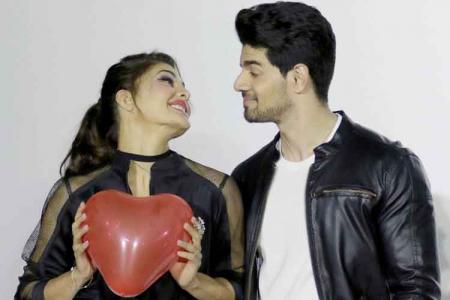 Jacqueline and Sooraj looked extremely compatible in the video. The video narrates how Sooraj Pancholi tries to make Jacqueline Fernandez his GF with his dance steps. The beautiful choreography has given life to this GF BF music video. Both the stars have showered praises for each other. However, the best part is that Jacqueline Fernandez Sooraj Pancholi want to work in a movie together. Jacqueline said that she gets positive vibe from Junior Pancholi and it was a wonderful time shooting for the music video. She also said that Sooraj is very professional and energetic and keep everyone engaged. The beautiful Kick actress agrees that it is a quality especially for a person who has done only a single movie. She definitely wants to work with him in near future as she finds the required comfort. She clearly indicated that any script offer comes with him , Jacqueline Fernandez is going to think seriously about it. 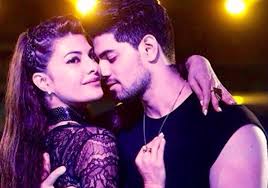 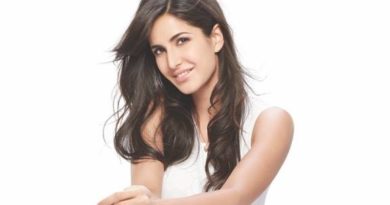 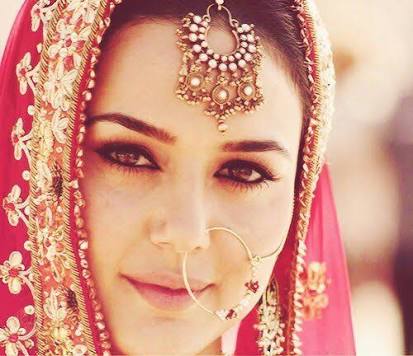 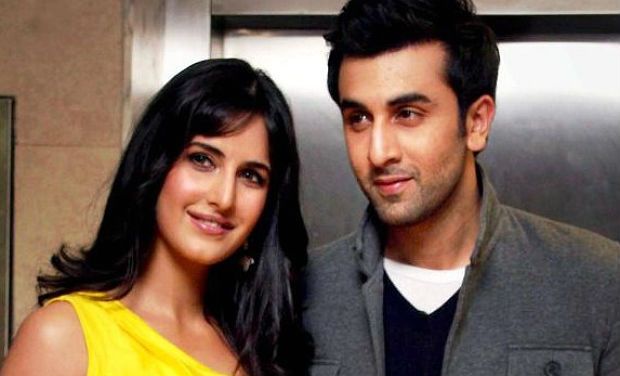