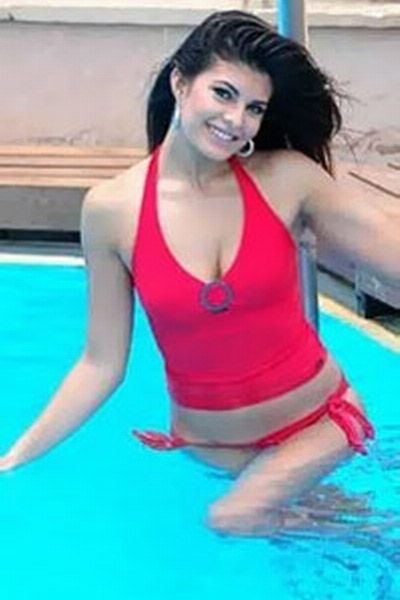 Jacqueline Fernandez had a forgettable experience with Justin Bieber in Mumbai. The star actress, who was playing the role of an unofficial host for Justin Bieber, got snubbed. According to reports, she was planning to host him for the party and a short Mumbai trip at the night after the event. However, Justin Bieber who just lip-synced during the India event skipped everything and left unnoticed. The media reports said that Jacqueline Fernandez was disappointed as the Popstar did not turn up.

The media reports till then have emerged even more about the horrific experience. The actress was not allowed to come even close to Justin Bieber. It was told that the security guards were holding up and she was asked to leave the spot. There was even rule that she would not take a selfie with him. Well, that looks harsh.

The gala night with Justin Bieber in India, however, did not go well with anyone. People who rushed there with hugely priced tickets were left disappointed. Bieber did not even sing that night and was lip syncing. The energy was very poor, but he just completed what he wanted to and left unnoticed.

The Bollywood along with Jacqueline Fernandez was ready to have some fun with the Pop star. If the reports are to be believed then there were many who were invited from the industry.

Jacqueline Fernandez is one of the most adorable stars in Bollywood and we have a separate place for her. So, next time, she must make sure to choose her guest, and with this let’s end the Justin Bieber topic, as he does not deserve much attention after the horrific night.