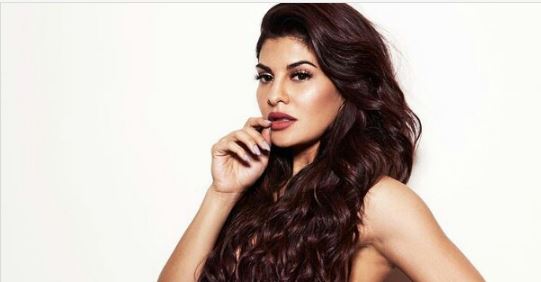 Jacqueline has posed topless for Cosmopolitan Magazine.  She has posted two of her photos online.  However,  as expected,  online trolls, started targeting her and shaming her.  Her photos went viral and soon the internet went crazy. 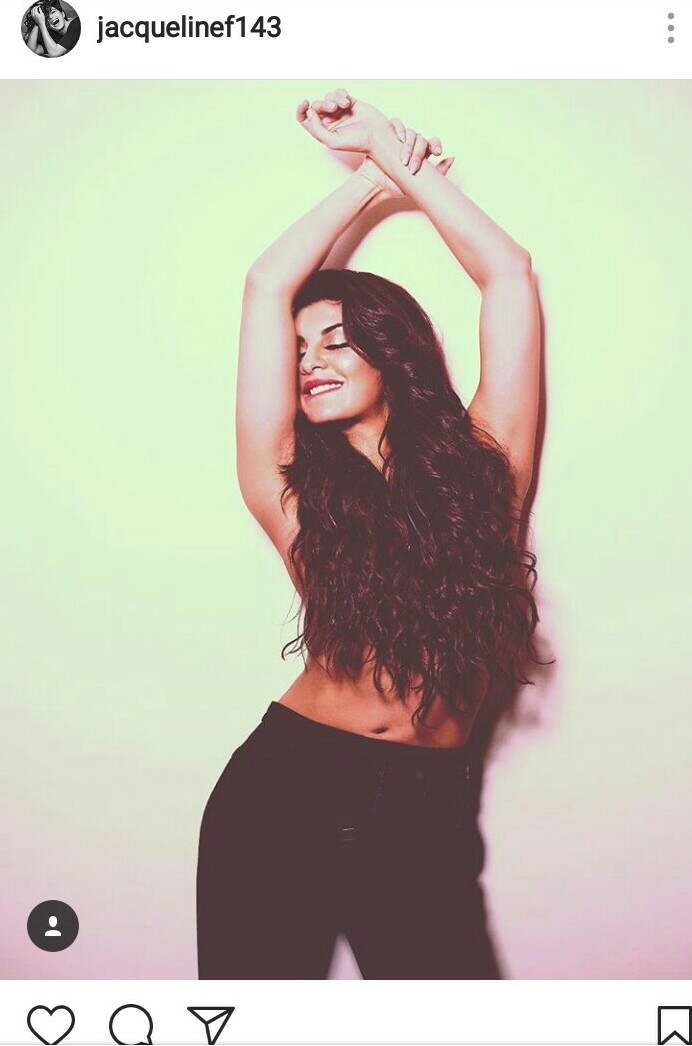 However,  her fans turned up for her and praised her for the high temperature photo. She has definitely raised the hotness bar for Bollywood. The glamorous and gorgeous actress has time and again proved that she is one of the hottest in the industry and this photoshoot just gives another stamp to it. However, the trolls did came and slammed her for the Jacqueline Fernandez topless photos which have become a trend now in the country. 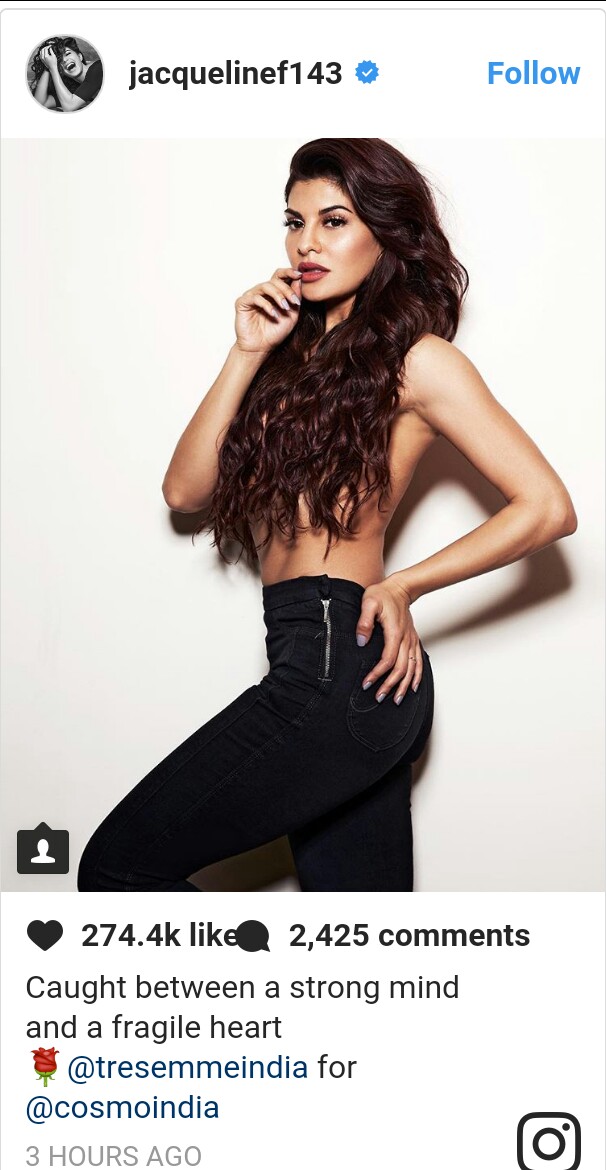 On the work front, she is doing an extraordinary job and she has already three upcoming movies. The Sri Lankan beauty Jacqueline Fernandez will be seen in the movie A Gentlemen along side Sidharth Malhotra. The multi-starer Judwa 2 is her another movie. She has been paired against Varun Dhawan in the movie, Tapsee Pannu is also featured in the movie.

For now, she has already made a sensation with the topless photo. What do you think about the photos, is it the hottest or you are against it? Let us know in the comment section.

Arjun Reddy in Bollywood – Here is the Man to feature...

Ranbir Kapoor and Katrina Kaif to Share Space Together Again Off...