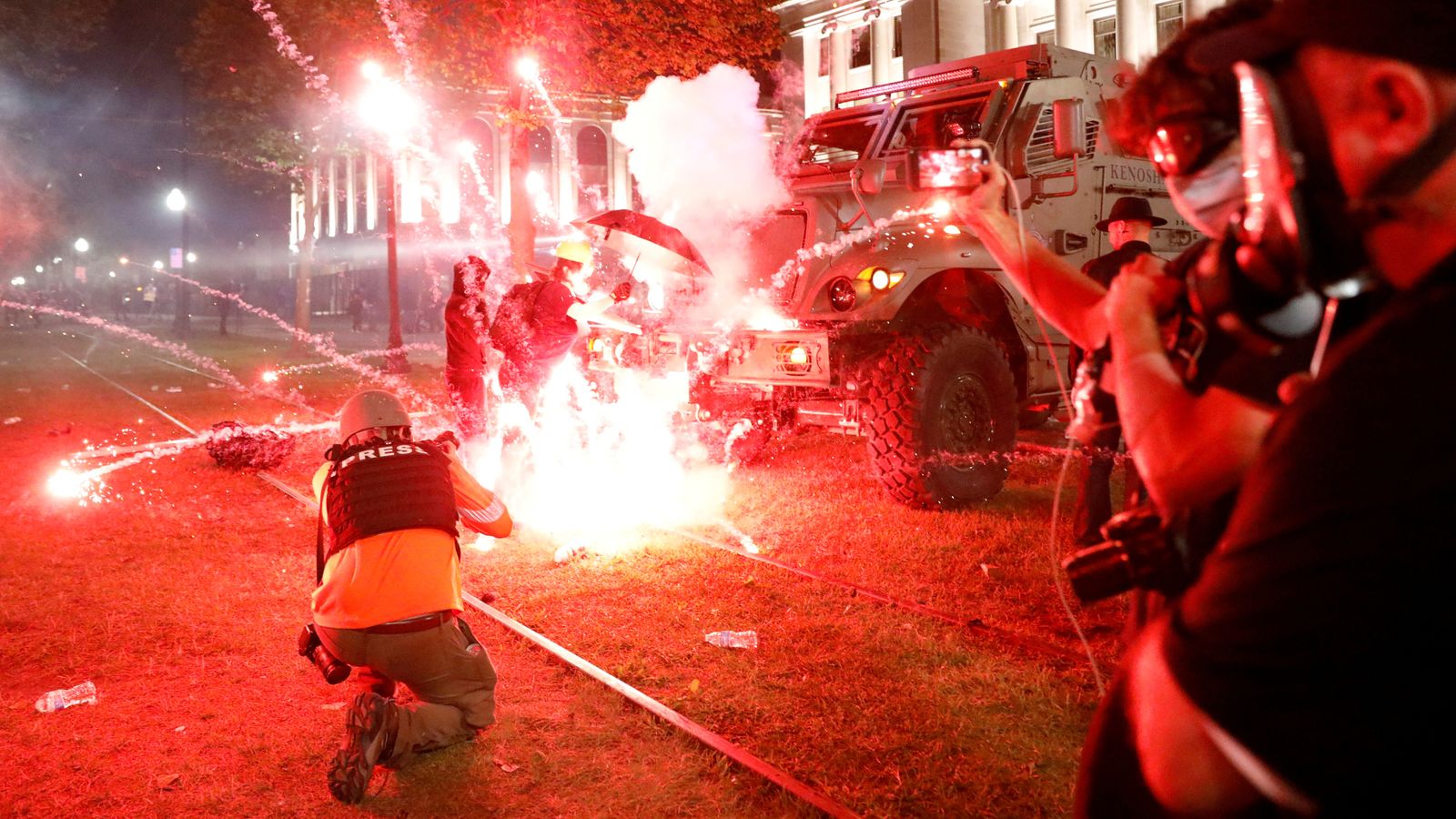 Jacob Blake protests have killed two people on Tuesday night. Two people died after gunfire broke out during the protests in Kenosha. The city police received calls for multiple gunshots and responded, as per the reports. One of the victims has been admitted to the hospital with serious, but non-life-threatening injuries. The police have started an investigation.

The Riot Police had to fire rubber bullets and tear gas during the clashes after the protestors defied curfew and gathered around a court building.

According to the New York Times, most of the people left the site after that. However, few walked into a nearby petrol station where the scuffle broke out. Police arrived there in armored trucks and urged the crowd to disperse. The gunshots were fired later at midnight.

As per the Sheriff of Kenosha County, David Beth, three people were shot. The investigation is underway and it is focused on a group of men with guns outside the petrol station. As per the social media footage, many people were seen running towards a man who was firing at them. Another video has emerged where a man with a serious wound was sitting on the road and was attended by a man with a gun.

Tony Evers, the governor of Wisconsin has asked for calm and has already declared a state of emergency in the state in the wake of the protests. The National Guard deployment has also been doubled to 250.

Previously, Julia Jackson, mother of Jacob Blake has appealed to the protestors for non-violence. As the city is gripped with violence amidst Jacob Blake protests, she had expressed her displeasure over it. She asked everyone to examine the heart. Jacob Blake’s uncle has also appealed for peace.

Jacob Blake was shot multiple times by three police officers on Sunday. Jacob Blake protests have started since then. Before the gunshots on Tuesday night, many incidents of looting and rioting were reported on Sunday and Monday. Thirty businesses were destroyed in Kenosha city on Monday, reported Sky News.

As per Ben Crump, a family lawyer, of Jacob Blake, Blake is fighting for his life and is left paralyzed. A Civil lawsuit against the Kenosha Police department is expected from the Blake family as well. 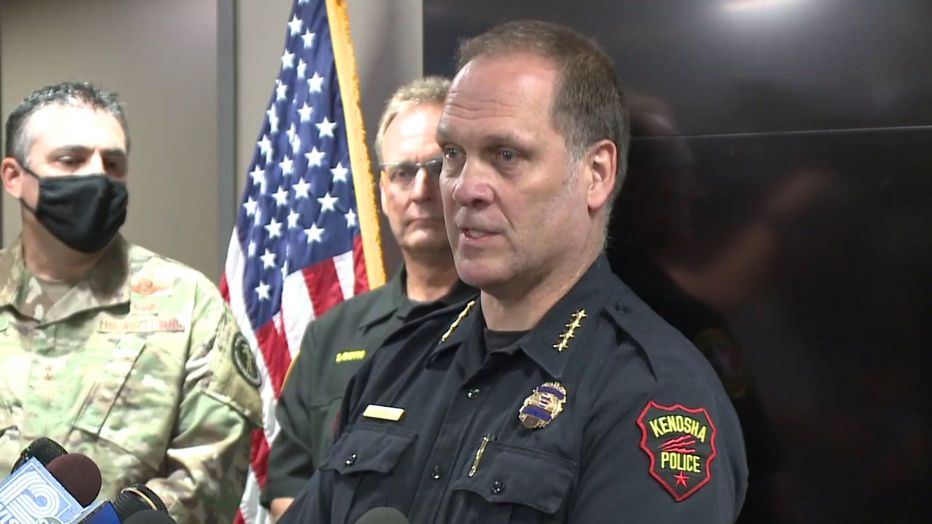 Kenosha Protest – One-third of the arrested protesters are from outside