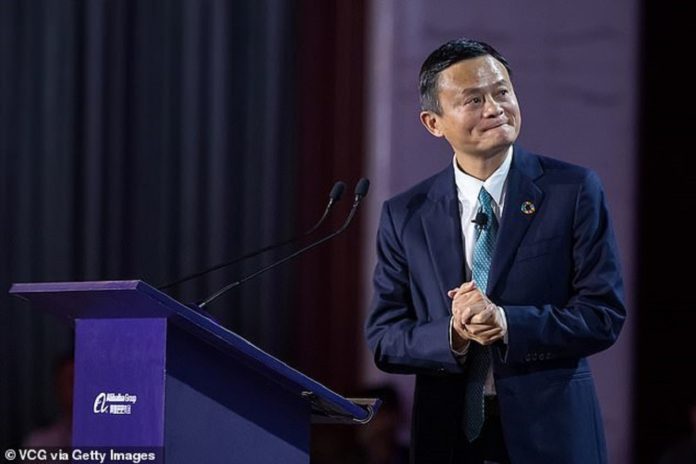 Jack Ma disappeared from the public eye for the last 2 months. The billionaire was also not part of a TV show that he was to attend. He mysteriously did not appear on the TV show, and official communicators informed that there is a time conflict.

Everything was going smooth until Jack Ma gave a speech in Shanghai about the financial regulators and baking in China. He openly criticized the ‘pawnshops’ regulators in China. This irked the authorities. He took head-on with the Communist Party and Xi Jinping.

It does not matter if you are rich in China, no one is allowed to criticize Xi Jinping. The authorities took action against him immediately. The $37bn IPO of his Ant Group was suspended on the direct order of Xi Jinping.

Basically, Jack Ma has been stopped from moving out of China as the authorities have launched an anti-monopoly investigation into Alibaba Group. Soon after, the Ant Group was asked to scale back the operations.

Ma then disappeared from Dragon’s Den-style TV Show before the November Final. He tweeted before that he was excited to meet the contestants but did not turn up.

Recently, the Chinese Communist Party has gone against the rich people who have tried to criticize the premier. Ren Zhiqiang, a real estate tycoon mysteriously went missing. After six months, it was revealed that he was under arrest and then sentenced to 18 years in prison for corruption charges. He was last seen criticizing the Communist Party and the Premier. Xian Jianhua, a billionaire financer, met the same fate. He was taken from a Hong Kong hotel in 2017 to the mainland. The authorities say that he is house-arrested but no one knows his location.

Will Ma face the same fate? No one gets mercy from Xi Jinping and it looks like he will meet the same fate as others.