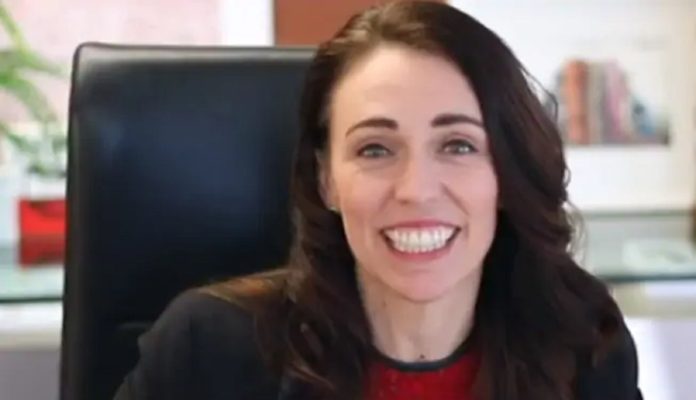 Jacinda Ardern admitted to using cannabis in a debate. In the pre-election debate, New Zealand PM said that she used cannabis a long ago. The question came in the wake of the legalization of recreational cannabis and euthanasia. Kiwis will vote on these two issues along with selecting the new government.

Jacinda Ardern and Judith Collins, conservative National Party leaders were engaged in a heated debate. Ardern however said that she would reveal her vote on the referendum of cannabis only after the vote. She insisted that New Zealanders must decide on their own.

Judith Collins however said she never used cannabis. The leader was also vocal about her opinion and suggested that she would vote against it.

Labour Party leader, Ardern, 40, is looking to form a government on her own. The early poll prediction shows that she can form the government with a coalition.

The debate however went to the US election as well. When asked about President Trump, both had again contrasting views. Ardern is known for her opposing views on the US President. She is often even called. ‘Anti Trump’. Collins however praised President Trump for a peace deal between Israel and UAE. She insisted that it is better than war. Ardern replied that it is unfortunate when we have ‘not war’ as the best option.

Jacinda Ardern has gained worldwide popularity for her liberal views. She has earned praise for her measures to arrest the COVID19. However, her critics say that her strong measures put the New Zealand economy into trouble. Many also point out the small population of New Zealand for less growth of COVID19 as well.

However, Jacinda believes that New Zealand has the capacity to bounce back. National Party is challenging her in the upcoming election mostly countering her on the economy of the nation.