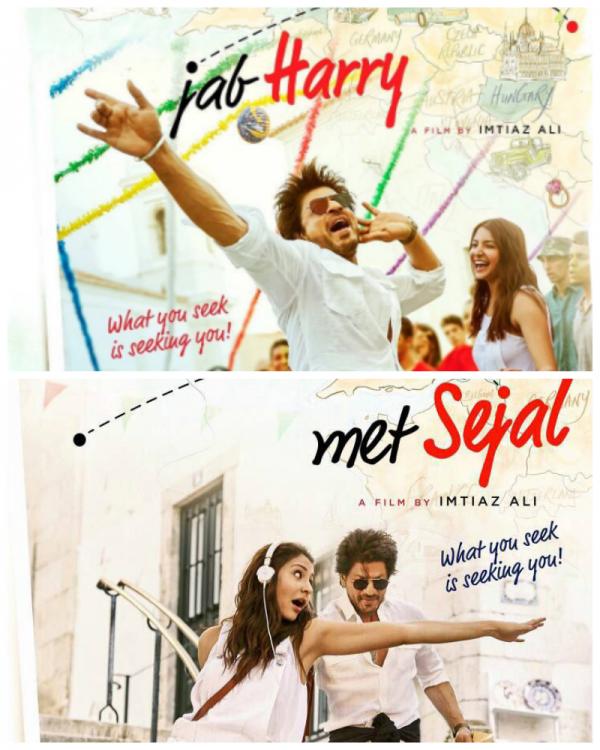 Jab Harry Met Sejal has been decided as the final name for the Shah Rukh Khan and Anushka Sharma starer movie directed by Imtiaz Ali. Ever since the name of the movie has been announced, people have started realizing that the title of the movie is actually copied from the RomCom, “When Harry Met Sally”.

The 1989 American Romantic Comedy Movie starring Billy Crystal and Meg Ryan was a huge success. Somehow, Bollywood felt the name very interesting and then modified it with the Hindi word “Jab’ instead of “When”. However, the meaning remains the same. The name of the actress changed to “Sejal” from Sally to make it Bollywood. Shah Rukh Khan who hasn’t really made any impressive movie since Chak De India is hoping for this movie to click. However, this is not about the content of the movie, neither title of the movie. As a fan of Indian Cinema, we are tired of viewing copied stuff, same old plot, the same old love stories, few songs and then a happy ending. The influences of the other industries are so huge, that Bollywood has very less creative minds now. 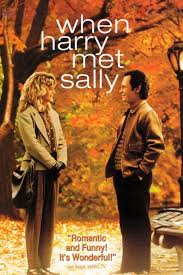 Every time a new movie releases, at least one song from the old days get remixed, the name of the movie comes from some other sources, the script however never matters for Bollywood directors now. There are only a few directors and producers in Bollywood who are making quality cinema. Aamir Khan set the example with Dangal, Irrfan Khan showed that it is not required to be a gala movie to be a good movie with Hindi Medium. On the other hand, there are movies like Half Girlfriend, Raabta, Raees and much more.

It is not only about Jab Harry Met Sejal but about the industry. The Bollywood has immense talent but the lack of creative mind is actually holding the industry back to achieve greater heights.