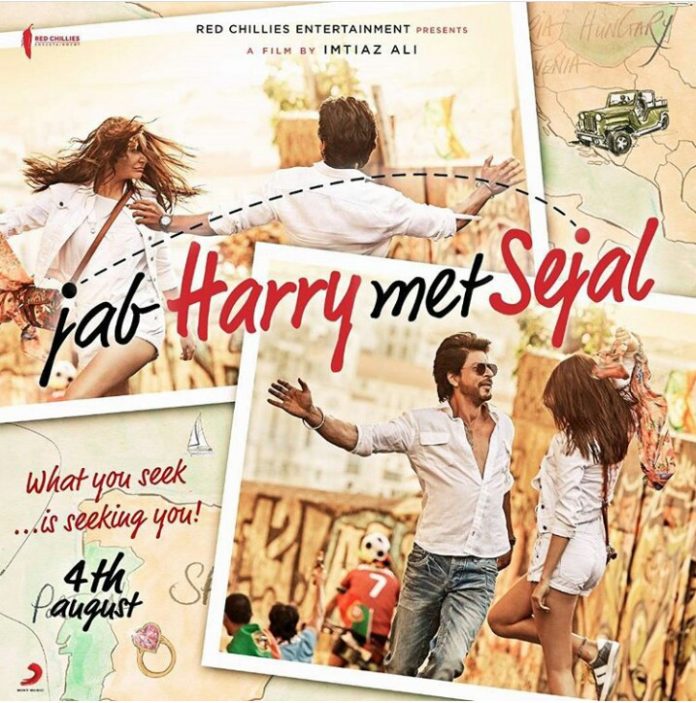 Jab Harry Met Seal has already crossed the first weekend and the Box Office collections are devastating. Well, we would not have said that had that not been a Shah Rukh Khan movie. The King Khan is known for his Box office numbers but the trend is now changing. Does that mean, the Shah Rukh Khan magic is finally fading? Well, there can be multiple opinion on it, but as of now the numbers are not at all encouraging for Shah Rukh Khan.

Jab Harry Met Sejal had an ideal time to release. There was no major release for the movie and the last released movies were also slowing down. But the romantic pair of Shah Rukh and Anushka Sharma could not create the magic. There were enough promotions and marketing, but still the movie did not make a mark on the audience. What is more worrying is that Mubarakaan saw a 200% jump in its second weekend thanks to Jab Harry Met Sejal.

The plot and the script are too stereotyped for Shah Rukh Khan now. The charisma of romance may not take King Khan any further. The audience now wants different movies and Shah Rukh Khan must start experimenting pretty soon.

The first 3 days Box Office Collection tells the entire story for the movie. Here is a comparison of the collections for the last five years for Shah Rukh Khan. 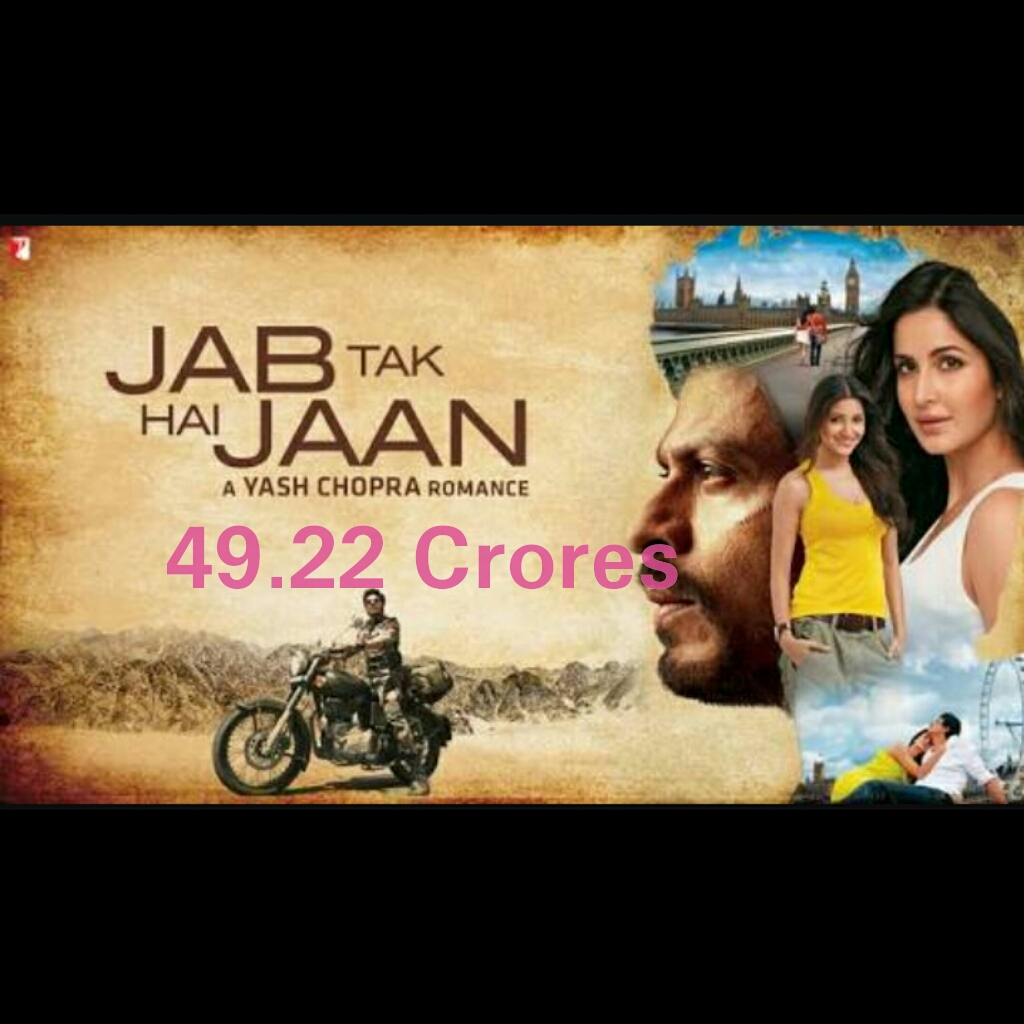 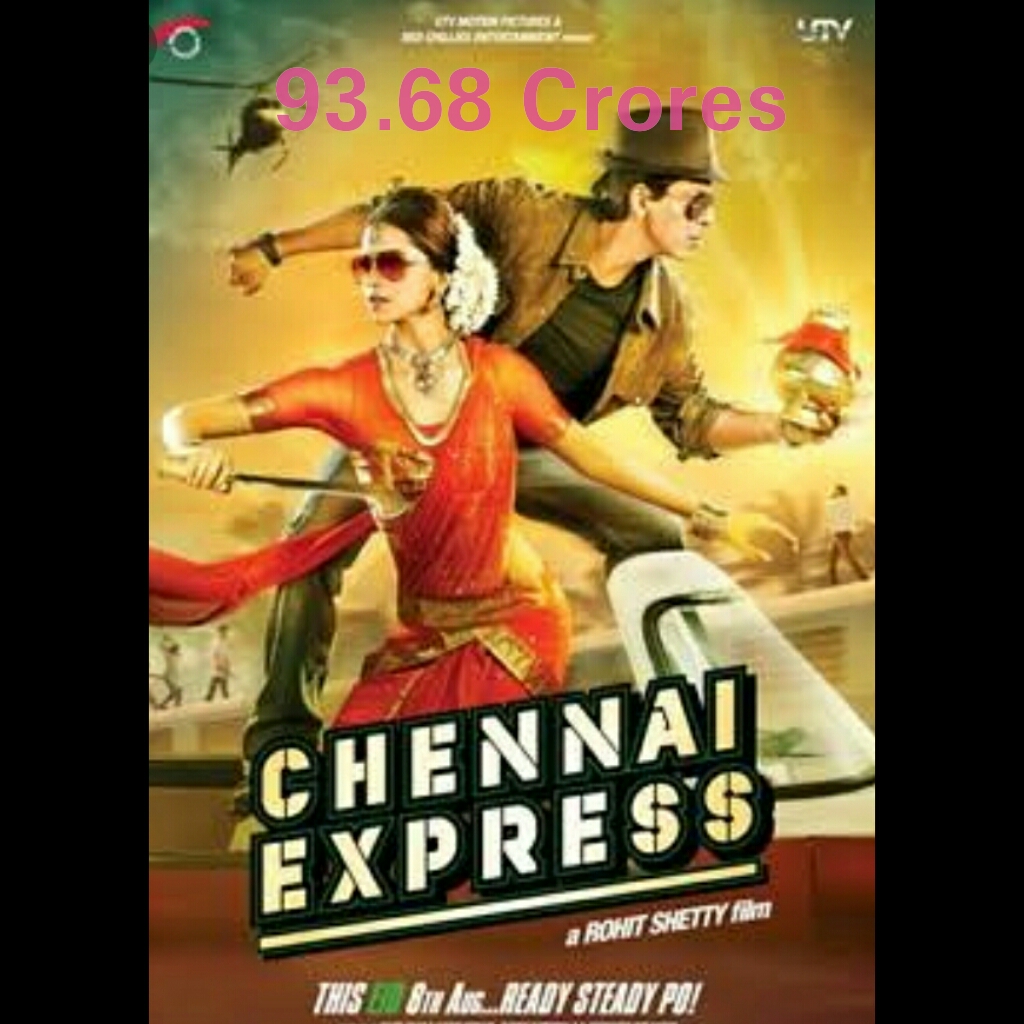 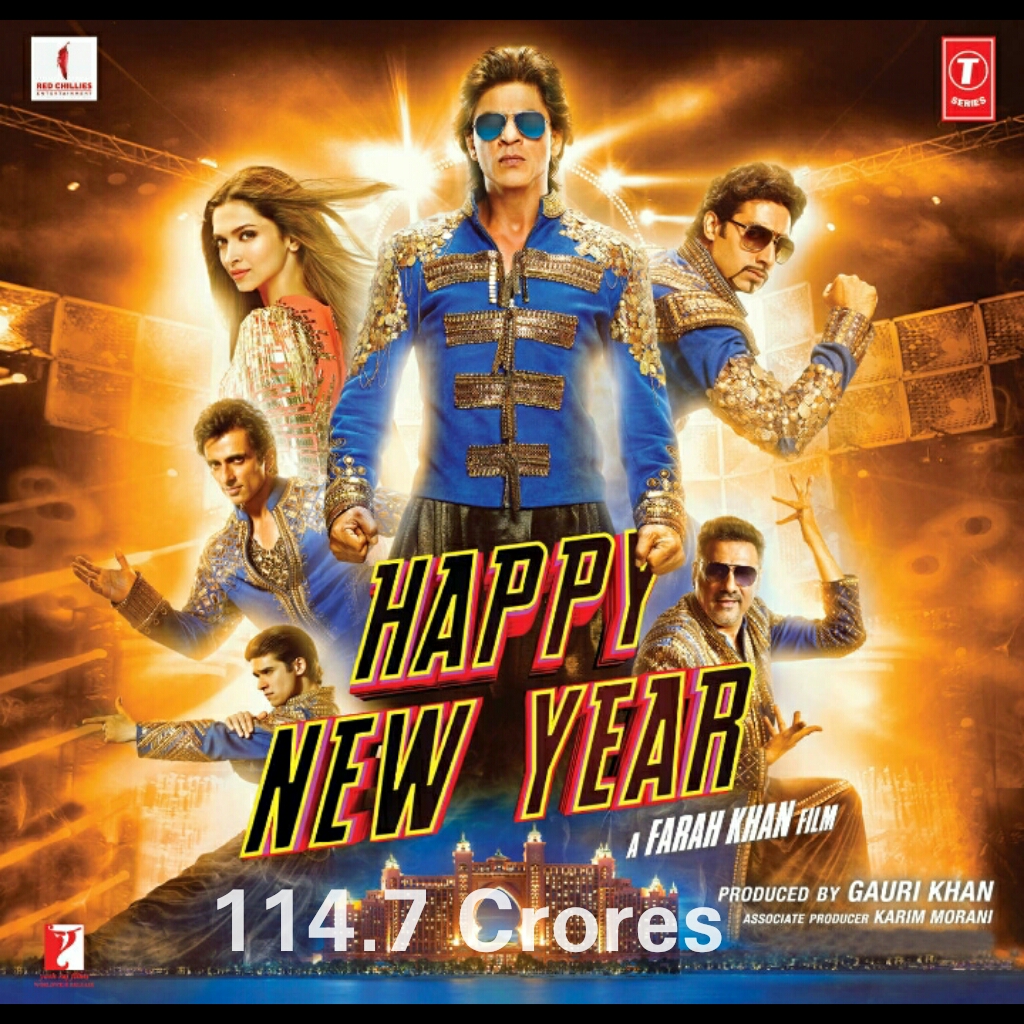 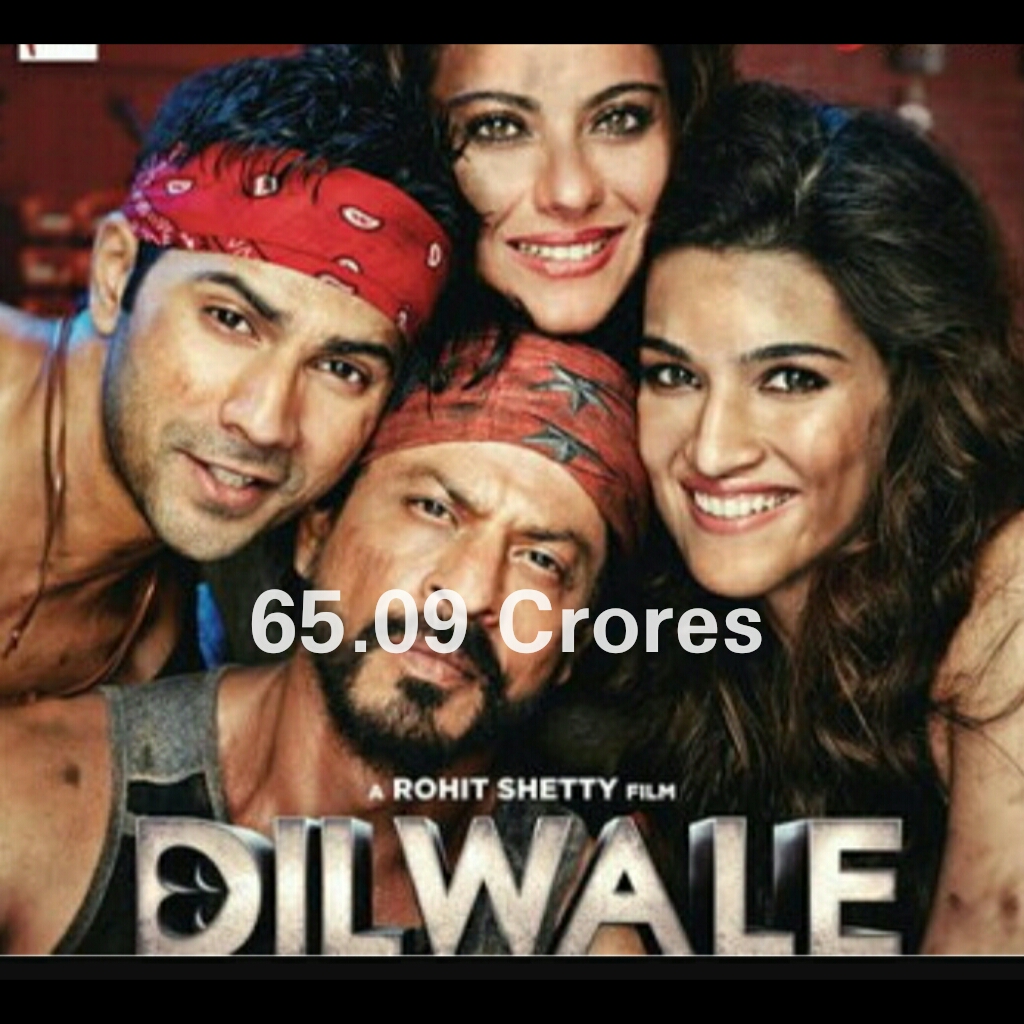 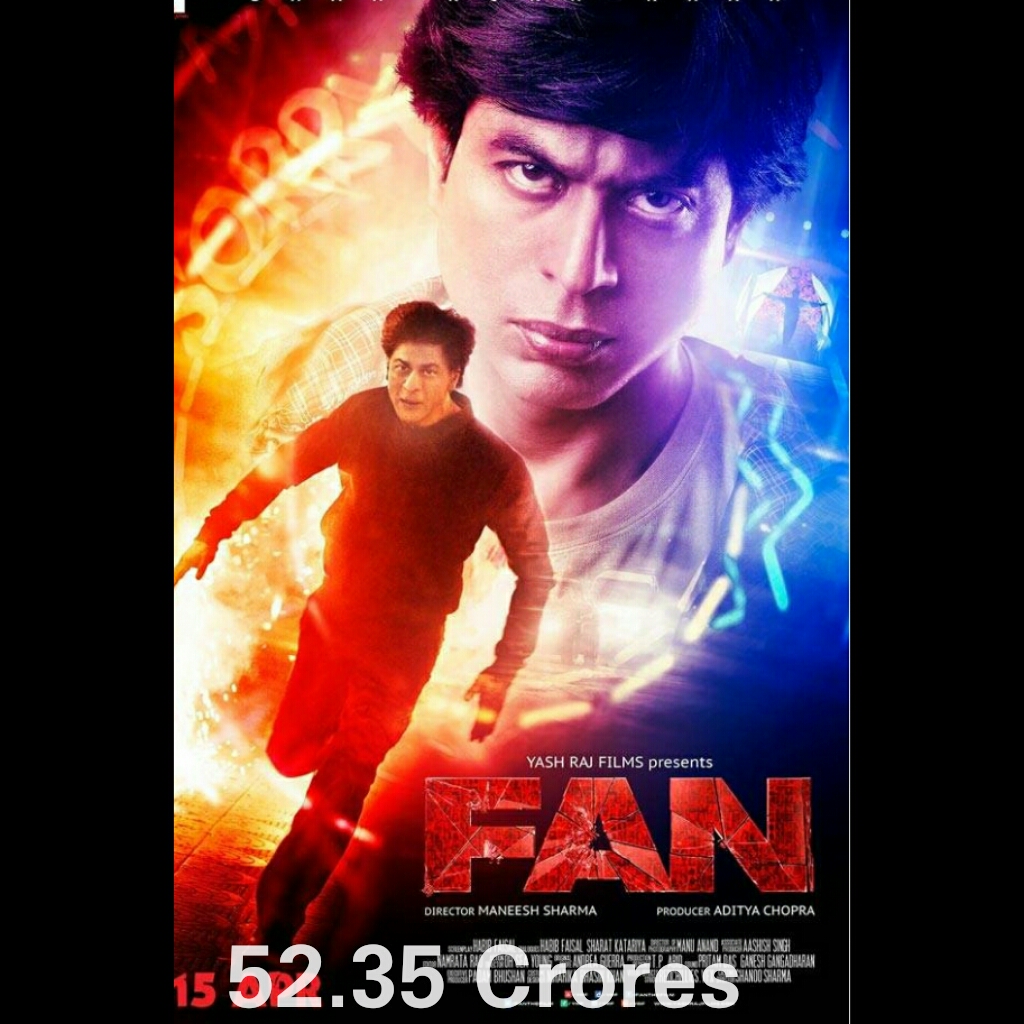 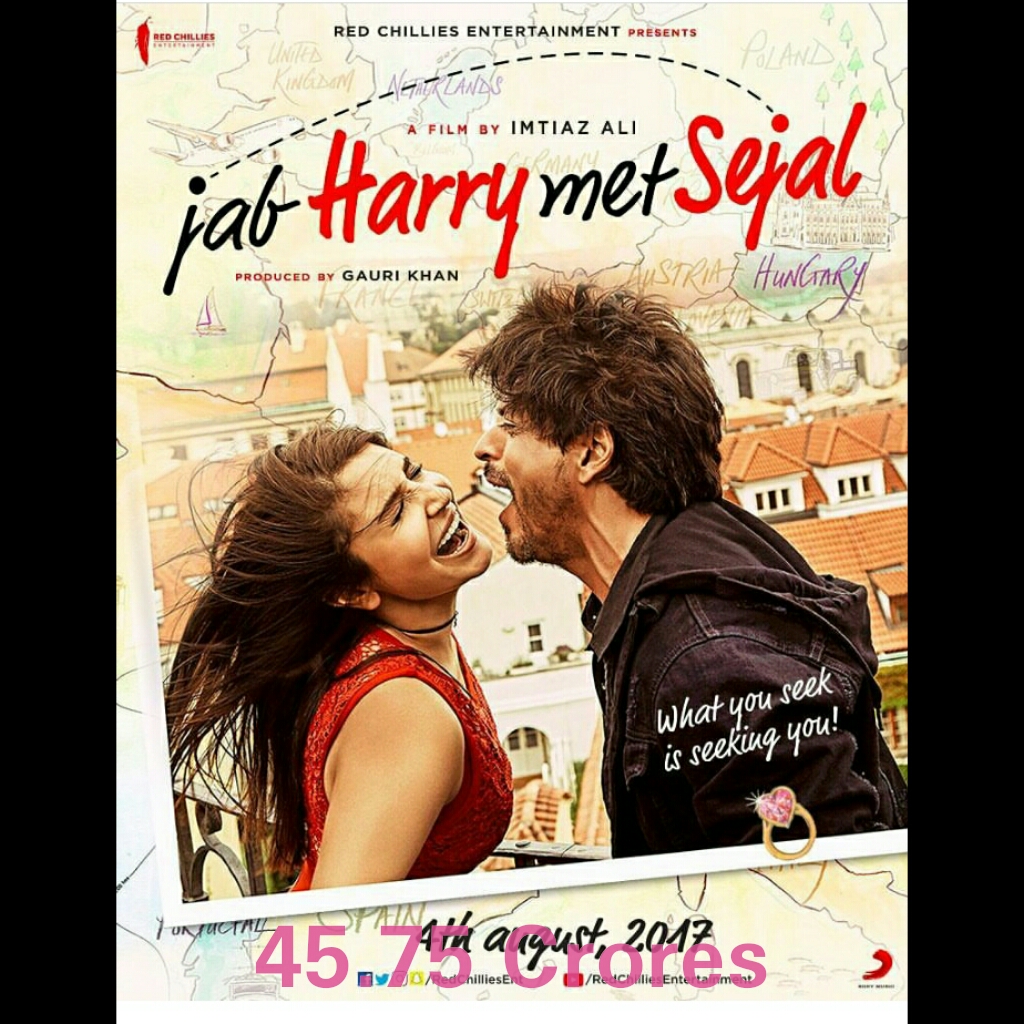 The life time collection of the movie may go around 60-70 Crores. This should give Shah Rukh Khan enough signals about the mood of the audience. Salman Khan had to face the same fate with Tubelight but at least it crossed the 100 Crores mark.

The fate of the movie will not go well with the Shah Rukh fans, but it is time for King Khan to think about his career. At least, as a fan, we would like to see something more from him.

JHMS is a sweet reminder to Bollywood that old wine in a new bottle won’t really work anymore.