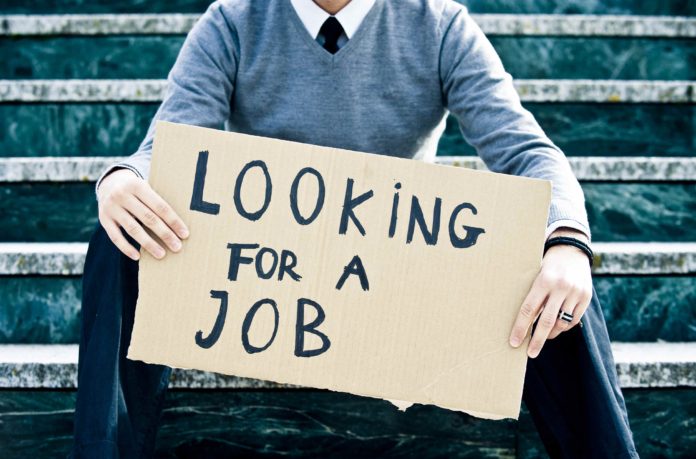 IT layoff is in news since last few days. when all the major IT companies in India are planning to downsize their existing workforce. This is the only company which is looking forward to increasing their existing head counts in India. This week, a major jolt in the Indian Information Technology industry was felt when giants like Infosys, Wipro, Cognizant and Capgemini clearly stated that they are looking forward to cutting the current head counts by two percent to ten percent this year.

TCS about IT Layoff

Amidst the rumors that Tata Consultancy Services will also follow the same path began to surface until Chief Executive Officer and Managing Director of TCS Rajesh Gopinathan said that “TCS is a key player in Indian IT market and it is here in the industry to create more jobs”. He further said that in the upcoming fiscal year TSC is all geared up to recruit new talent and there will be no employee layoffs. Gopinathan also said that TCS has launched a new BPO center which will give rise to new opportunities in coming future.

The main reason behind TCS’s new hiring strategy is the government of India’s new Digital India plan. Tata Consultancy Services is partnering with the government for Digital India push and they are likely to get few more coming government projects due to which TCS is looking forward to hiring new talents on board. For TCS IT layoff in industry is not worrisome as they are in recruiting mode this year.

Tata Consultancy Services is one of the big IT giants in India and it operates in around 45 other countries worldwide. In the fiscal year 2017, TCS generated revenue worth $17.6 billion.