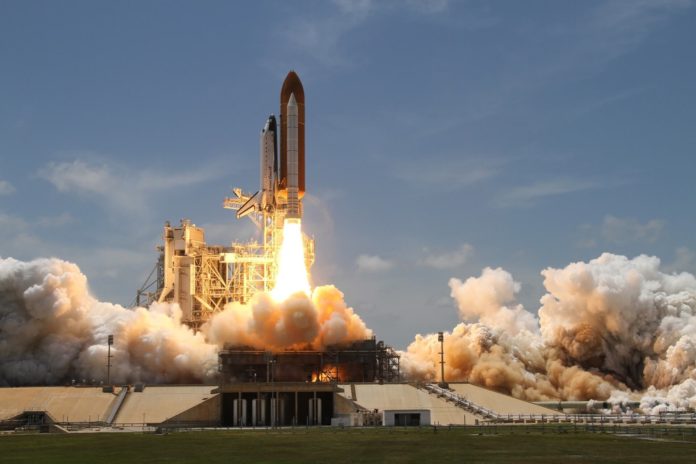 ISRO TV will be soon launched across India, K Sivan, the Chairman of Indian Science and Research Organization informed the reporters. The ISRO TV will telecast the science programs and also relay the benefits of the space programs in India. The major motive would be to reach to the people to help them to understand the benefits of the space programs. The programs will be telecasted on regional languages apart from English programs.

The Sriharikota Launch Center of ISRO would also be thrown to the public. This would give more thrill to the people and develop the scientific temper in the country, believe the ISRO. The exact date of the unveiling Sriharikota to Public isn’t available yet.

Apart from it, the ISRO is planning to launch large-scale Science Galleries and Museums across the country. This would defiantly instill the zeal for science among the young minds in India. Indian Space Research is one of the most progressive sectors in this country, and the scientist wants to reach more and more people for future contribution.