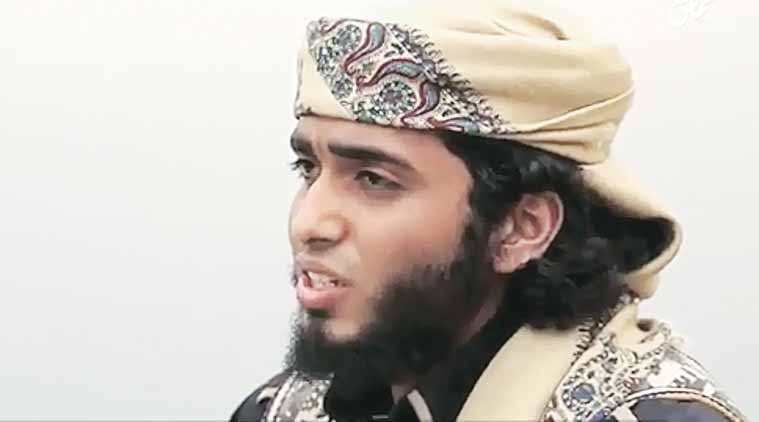 Islamic State has released a new video today in which an Indian origin jihadist is seen threatening India. In the video a group of jihadist are seen vowing to avenge the death of Muslims in Kashmir, Gujrat and Mujaffarpur. In the recently released video, the jihadists were seen mocking Muslims for living in peace with Hindus who are idol worshippers. They urged the Muslims of India to wage war against the secular democracy and travel to Syria and join the Islamic State.

The video features an Indian jihadist who was identified as Abu Salman al-Hindi by NIA was originally from Pune, Maharashtra. The Indian Jihadist is currently active in Homs province of Syria. The same video also featured another jihadist who vowed to avenge Prime Minister Narendra Modi and his government for the atrocities on the Muslim community in India. The jihadist claimed that Islamic State will enter Indian Territory to liberate the Muslims living in the country and will take the revenge for Babri Masjid demolition in year 1992.

Further talking about their plan to annex India, one of the jihadists said that “We will enter India to liberate our brothers with swords and will avenge Hindus for Gujarat riots, Kashmir and Babri Masjid demolition.”

During 2012 Gujarat riots, more than thousand people were killed and most of them belonged to the Muslim minority. Current Prime Minister Narendra Modi was earlier accused of not doing enough to save the Muslims from being slaughtered by Hindu mob in Gujarat when he was Chief Minister of the state. The riot started after the Hindu mob started killing Muslims in retaliation for burning of Hindus in Godhara Express by an alleged radical Muslim group. However, later Prime Minister Narendra Modi came out clean after Supreme Court verdict and was acquitted of all charges.

Islamic attacks were not new in India. The country has faces several such Islamic attacks in past. In 2008, a Pakistan-based terrorist group attacked Mumbai city and claimed lives of 166 innocent civilians.