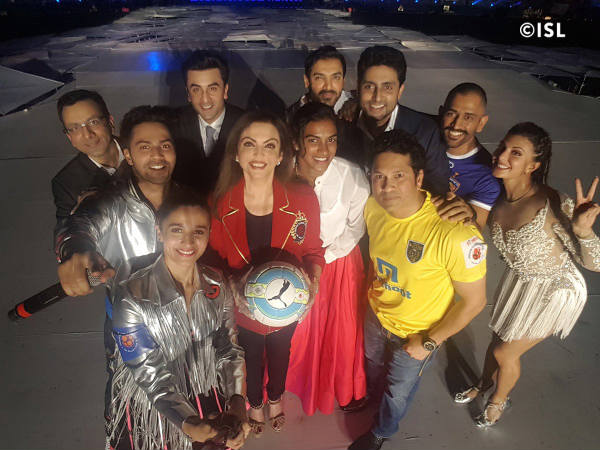 ISL Football was introduced to kick start something glorious for Indian football. Well, as always Bollywood has sneaked through the sporting event and all well paid and rich cricketers of India have come to make more money with Football.

The problem with Indian Football, in this case, ISL Football is that no one really is willing to promote football that can improve the infrastructure and football from the grass root level.

It is true that it will take time, but the experts have failed to believe the over enthusiastic Bollywood dances in Football Tournament. It may be the reason to pull crowd so people come to watch their favorite stars like Alia Bhatt or Jacqueline Fernandez and then they get a chance of watching free Football as well. Isn’t double bonanza it? But until people are coming by their own in ISL Football, there is little chance that football will get the popularity, fund, and infrastructure. Football has huge popularity in India, if anyone has any doubt, they can bring Lionel Messi or Christiano Ronaldo for one day in India. Problem is that ISL Football was a great initiative but it has fewer footballers and more entertainers and cricketers. People are purely focusing on business. One may say that the same happens with IPL, well of course, but cricket does not really need anything, IPL is just a cash cow for BCCI. But what Football Federation is getting? Will there be quality international grounds in India? Will there be kids who will dream to get footballers in India? 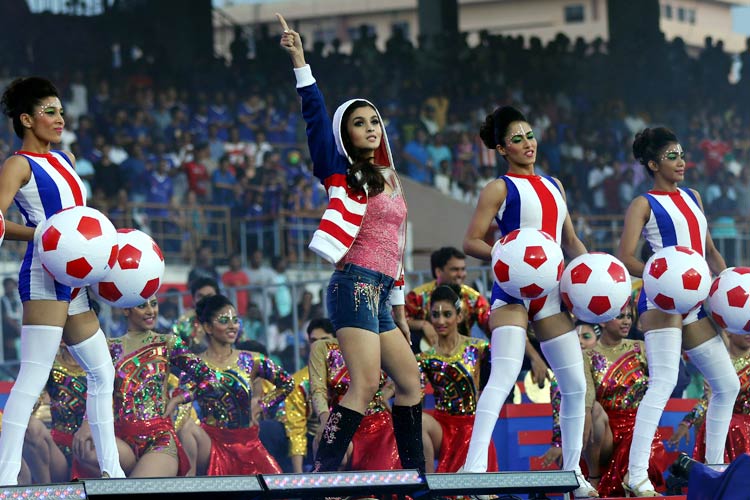 Well, it can’t be said that whether people will try to become footballer seeing ISL Football but definitely a cricketer and an actor in Bollywood.

Messi to Leave Spanish La Liga and Play For This Club...