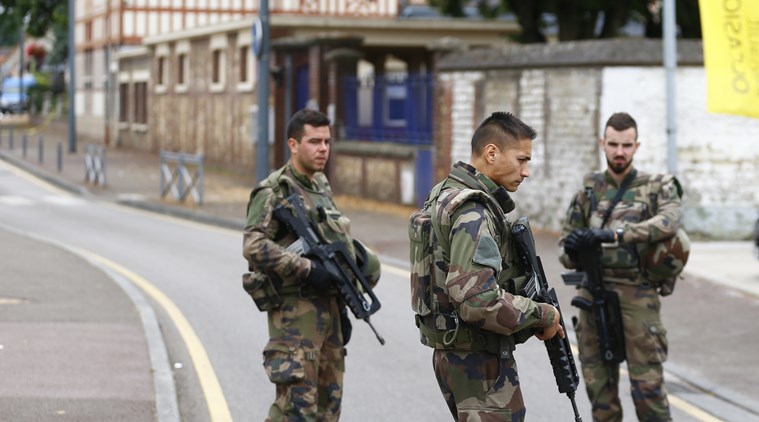 ISIS claims France Church Attack and that is a real worry for the European Nations. The recent series of attacks on Europe by ISIS have already terrified people all across. However, this attack with all significance is one of the most horrific. The attack on a small grey town of Normandy has more worry than the mass killing of Paris or the Nice attacks.

So far, the ISIS and it’s so called soldiers have attacked, people. The Mass killing has left many dead including Muslims as well. The literal meaning of Terrorism is to spread fear and ISIS has done that to some extent. The Paris attack and the Nice attack were carried out in a brutal manner and the loss of lives are painful and equally condemnable. However, as the ISIS Claims France Church Attack, the worry has become bigger.

This is the time when a religious place has been targeted. The motive of the target was to target Non-Muslims and sacred places of the other religions. The Catholic Priest who has been killed by the unknown knives men allegedly soldiers of ISIS was the victim of the core radicalized thinking of Islamic State.

If the religious places start getting targeted then the situation of the law and order can become even worse. The anti-Muslim sentiment may start getting fueled by few other opportunists and that should be prohibited of course. Islamic State must be ceased to exist before its too late.
If someone has to be terrified, it has to be the so-called soldiers of the ISIS who dare to kill innocents, religious places, and the mass. If they are the real fighters, then they should fight the army, not the innocents. But as ISIS claims France Church Attack, the motive has become very much clear.