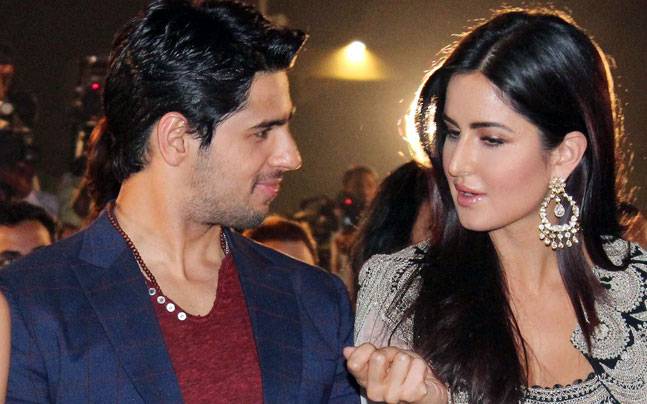 Katrina Kaif dating Sidharth Malhotra is spreading in the media. But is it true? Well, Katrina Kaif is at least amused with the news and she has reportedly upset at the rumors. The news broke out recently that Katrina is dating Sidharth. Well, the news made sense for many. The recent reports of Alia Bhatt parting ways with Sidharth and Salman hitching to his girlfriend were enough reasons to believe it.

Even though Sidharth who was recently reported to be close with Shraddha Kapoor did not respond, but Katrina seemed to be frustrated with the news. She quashed the rumors and termed it as baseless. Katrina who did not go to the Cannes 2016 for her commitments looked extremely upset with it, reports say. (See the Pics of Aishwarya Rai from Cannes 2016)

Rumors of linking actors and actresses are nothing new in Bollywood. Katrina Kaif recently broke off with her beau Ranbir Kapoor. She was said to be close with her ex-boyfriend Salman Khan. Media reports even suggested that she wanted to revive the relationship. However, as Salman reached the reception party of Preity Zinta with his girlfriend Lulia Vantur , media immediately shifted to Sidharth Malhotra. It may look astonishing but simultaneously reports of Sidharth dating Shraddha were viral too.

It is hard to believe which reports are true and which are not. But so far, Katrina Kaif has shut the rumors. Is Katrina Kaif dating Sidharth Malhotra? Well no ! That’s not true.