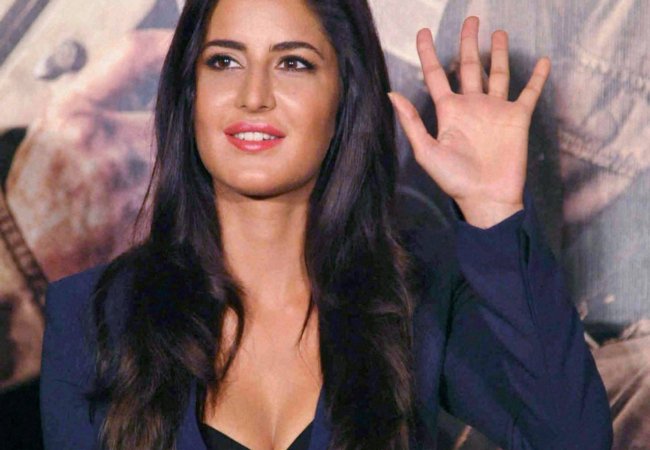 Katrina Kaif Dating? Well, that should not sound very rare. Katrina Kaif is back in the news for her alleged relationship again. Well, grapevine news is not naming Siddharth Malhotra this time so don’t worry it is not an outdated post. The rumors are speculating that Katrina Kaif is dating her Fitoor Co-Star Aditya Roy Kapoor.

Well, the romance and the chemistry of the two in the Dream Team Tour certainly raises some eyebrows but the Bollywood gossips have a different take on it. After the breakup with Ranbir Kapoor, heartbroken Katrina has reportedly found support from Aditya Roy Kapoor. The reports also suggest both feel comfortable with each other because even Aditya Roy Kapoor has gone through heartbreak with Shraddha Kapoor.

Even though there has been no confirmation on the news but the leading actors and the performers of the Dream Team are creating waves. But is it another hoax of relationship? Well, that is quite possible but many of the Bollywood Tabloids do not feel so. It has been reported that both are doing pretty good with each other since the shooting of Fitoor. Even though the movie bombed at the Box Office but the actors got together often. The recent Dream Team performance has given them another platform to spend some quality time.