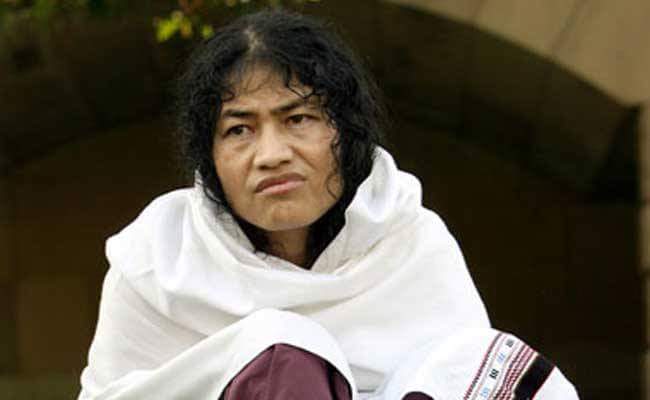 Iron Sharmila to break fast : Iron Sharmila who has been fasting since last 16 years against the AFSPA in Manipur has decided to break her fast on August 9. She has told the local district court in Manipur that she intends to marry and fight upcoming Manipur Assembly Elections in 2017. One of the iconic figures who has fought hard against the alleged crimes of Indian Army in Manipur has finally made it clear that she would not continue her fast.

Here are the things that might have prompted her to take the decision.

She has been fasting since last 16 years but little has changed in Manipur. People still have issues with the AFSPA. There are rebel forces that are becoming stronger with each passing day. The ground reality of Manipur is not changing. She might have understood that her democratic way of protest bought no result to Manipur and this time she might go for the democratic fight to change it. It has been learnt that she is willing to fight as an independent. However, she has not made anything clear. It will not be a surprise if she flags off a new political party in Manipur.

Many have appreciated the move as Iron Sharmila to break fast but many have criticized her motive to join politics. Even though nobody has questioned the intention of it, but some have not found it very much feasible.