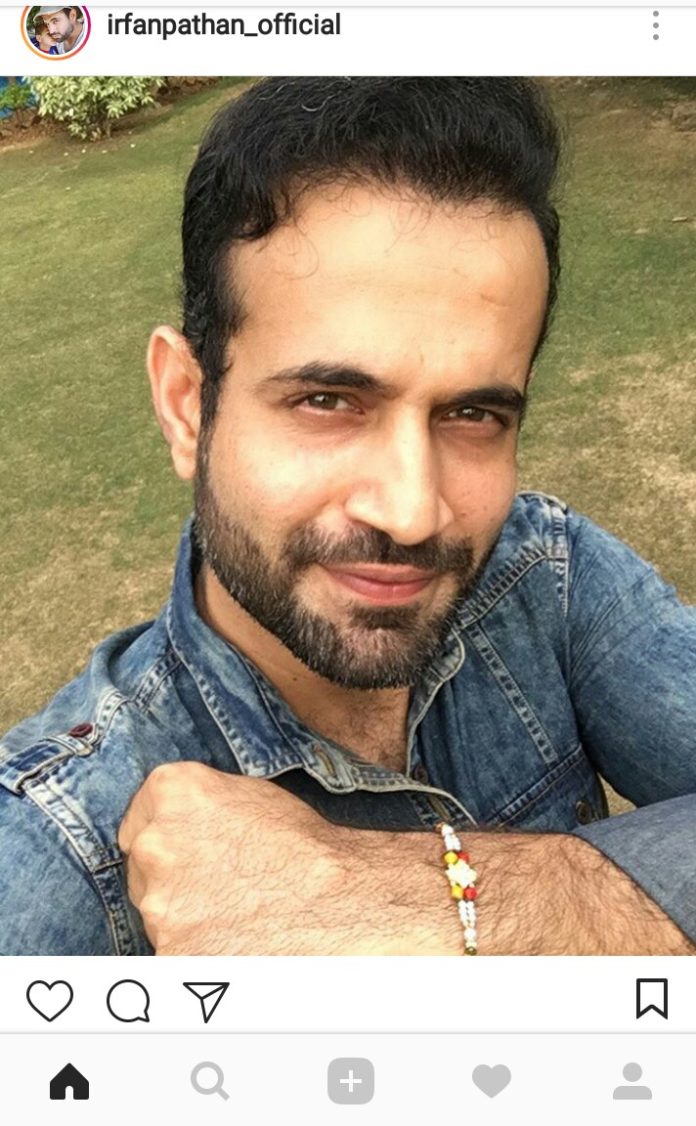 Irfan Pathan hits back at the trollers on Instagram. The former Indian cricketer did not spare anyone after he was trolled again for tieing a Rakhi in his hand. He was told that he has been practicing unislamic things by following the Hindu rituals. This is not the first time he was trolled, people have taught him Islamic lessons when he posted a photo with his wife.

The Indian all-rounder gave a reply to all those who have raised questions on his faith. The bigots of the Social Media are everywhere and they try to teach a lesson to everyone on the ground of religion. However, Irfan Pathan did not take things lightly this time.

Here is how it started. He posted a photo on Instagram wishing everyone Happy Rakhi. Here is the post. 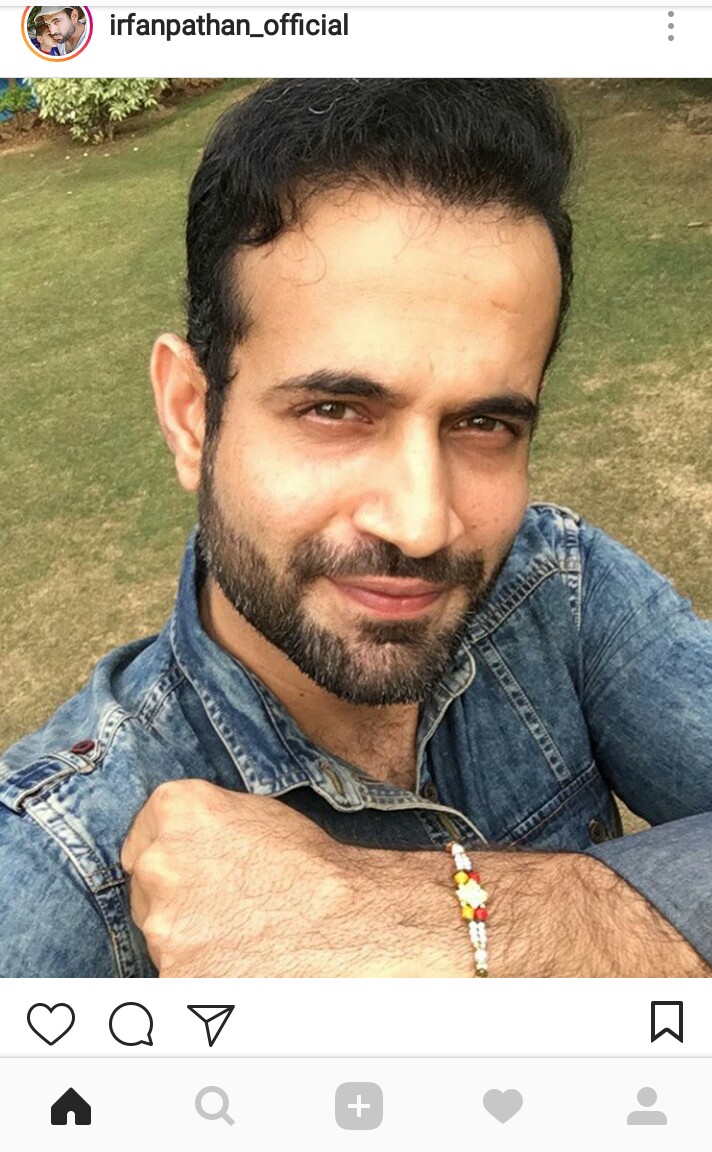 Soon after the post , the trollers gathered at his profile and started trolling him. 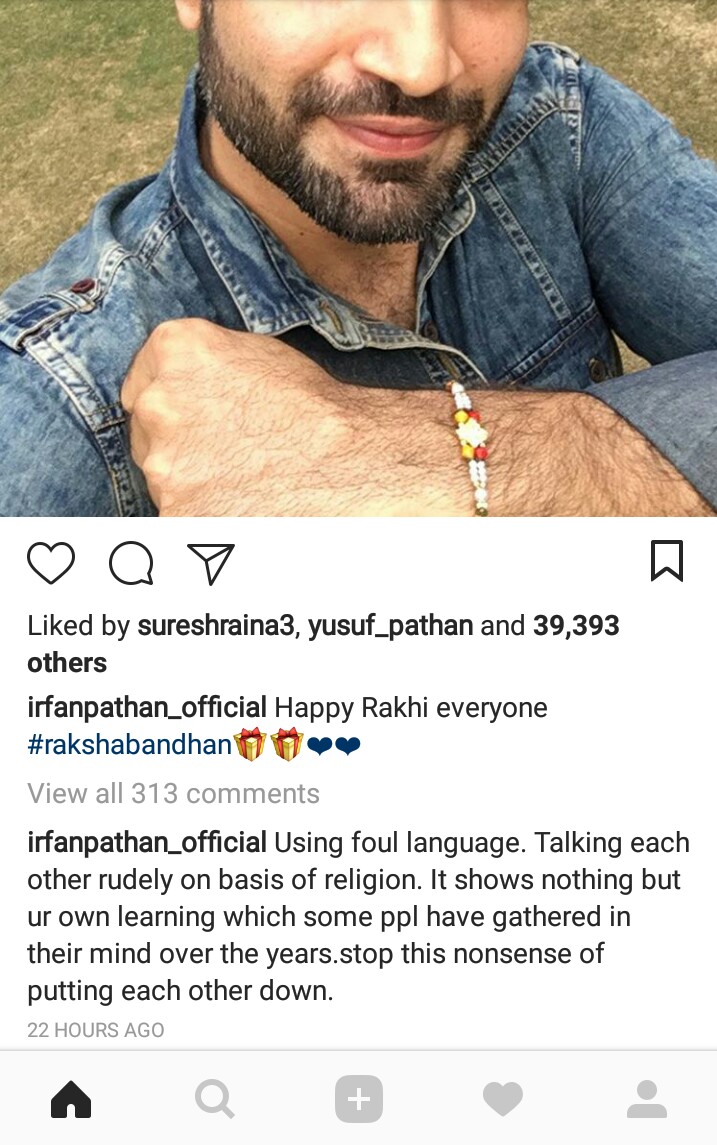 Irfan then hit back on the trollers. India a place of multiple faith and community. We have been staying together for long with each other for the immense amount of brotherhood and mutual respect. Raksha Bandhan is a festival to celebrate the love and bond between brother and sister. This is an Indian Custom and has nothing to do with Hinduism or any other religion. Irfan tried spreading love but people often do not take that very lightly.

Irfan Pathan came out strong against the elements and proved that raising voice for something you believe can change the world.