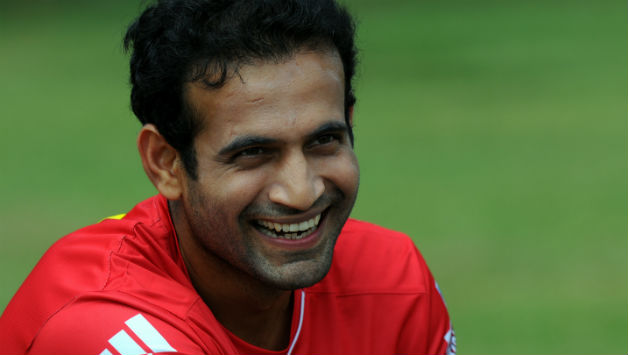 Irfan Pathan calls Sachin Tendulkar GOAT while wishing him the Birthday on 24th April. The out of flavour Cricket star mentioned the post on his Instagram account. Irfan wished the legend Happy Birthday but surprisingly called him GOAT. However, fans looked confused and clueless at his post. Here is his post. 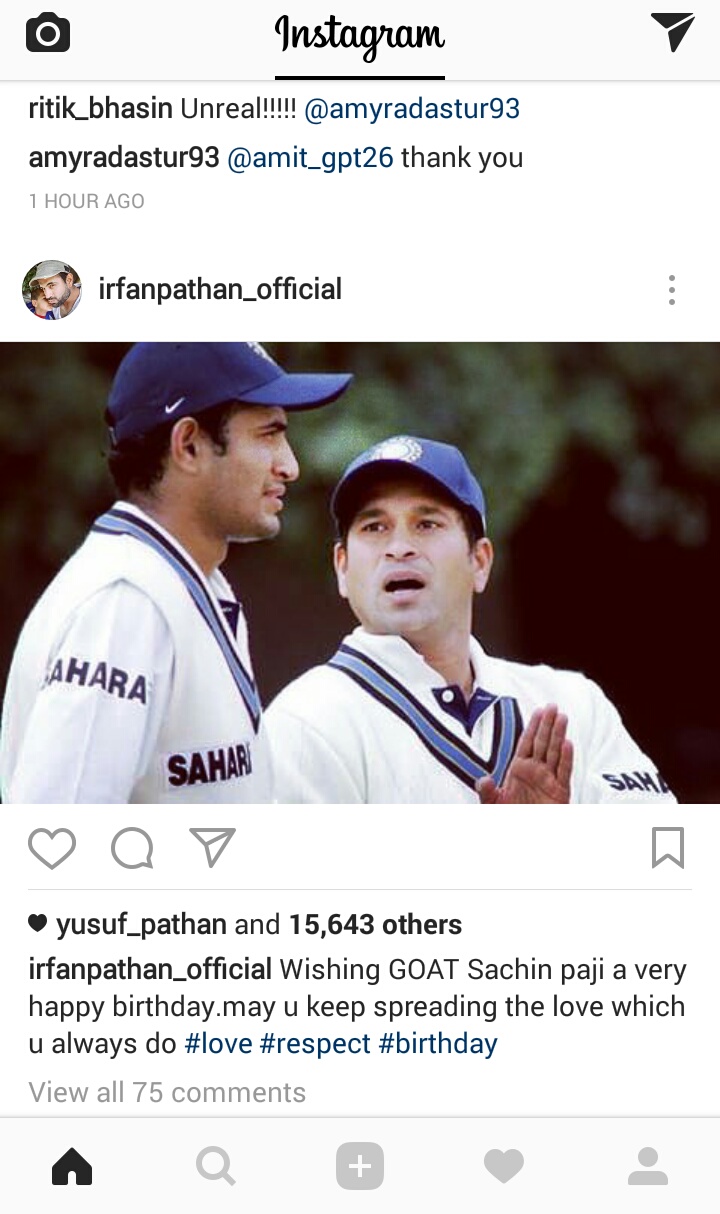 However, he then commented on his post and clarified the meaning of the GOAT. He meant, Greatest of All Time. Well, this was one of the most covered posts on the birthday of the legendary batsman Sachin Tendulkar. Irfan Pathan, the all rounder, showed his love and respect for the man who has carried Indian Cricket for a long time. The fans started thronging into his post and were full of praise for the GOAT phrase. 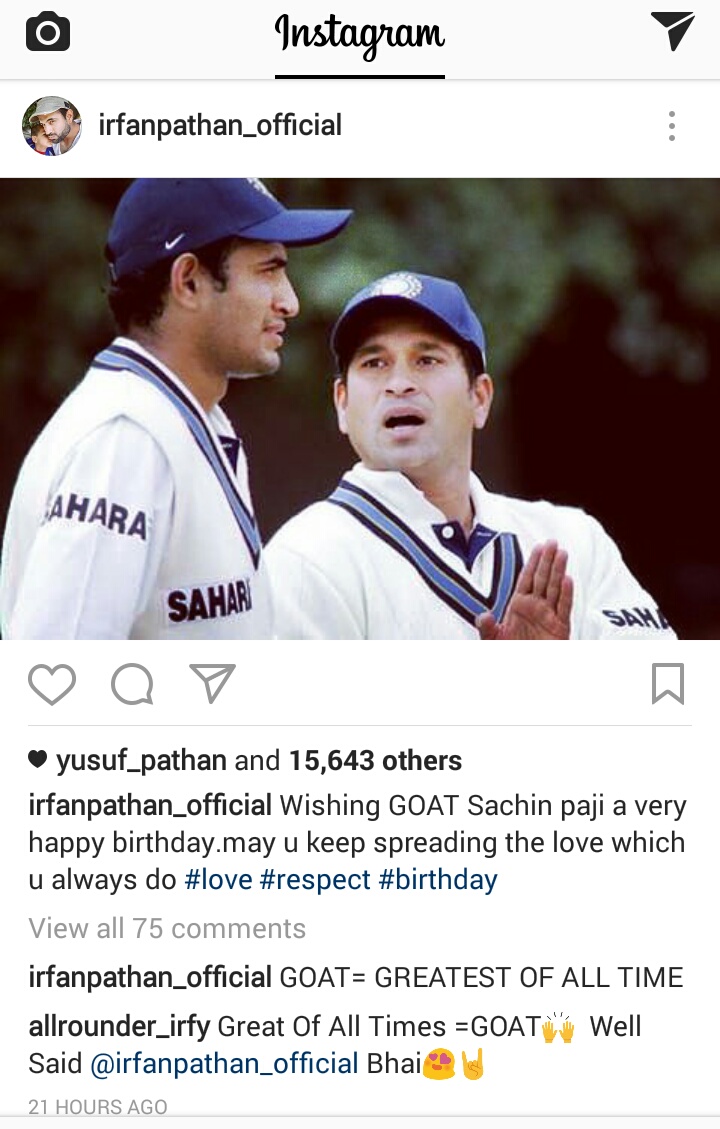 He was not selected for the IPL 2017 but now it has been confirmed that he would play for the struggling Gujarat Lions. He has confirmed the news that he would play in place of injured Dwayne Bravo of West Indies. He has already reached Bangalore to contribute to his new franchise in this year of IPL. His late entry has made the fans happy and quite excited.

He played for the Rising Pune Supergiant last year but hardly got any match time. This year he was sidelined from the IPL as no franchise picked him for the season. However, he has now got a chance to prove his skills yet again through the IPL 10.

Irfan Pathan Shows Trollers who is the King of Swing 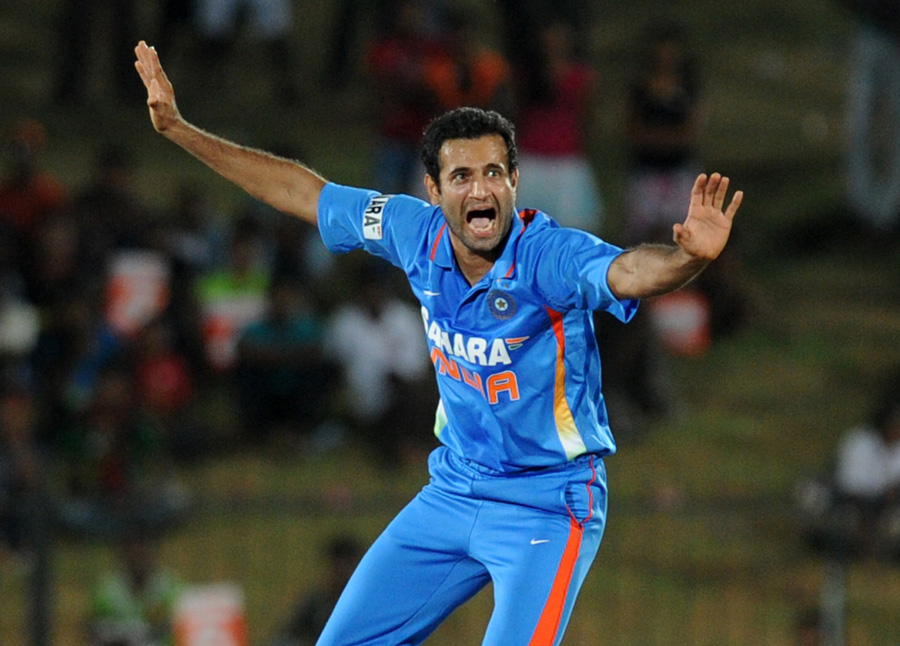