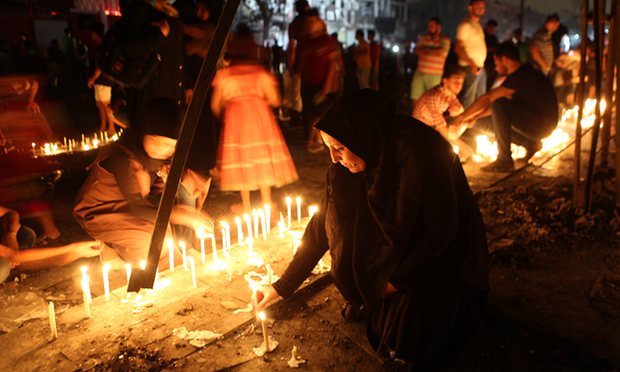 Iraq Islamic state blast – Every year Eid used to be a joyful affair for the Iraqi Muslims. They used to shop, hang around and spend time with the families. But not this time. The Islamic State hit Baghdad with a suicide bomb just a day before the Eid Holidays on last Sunday. What happened after that can leave anyone with tears. Reports claimed that a number of dead people are about 292. This is, of course, the most dreadful blast in Iraq since 2003 when the US-led forces entered to overthrow the Saddam Hussein Government. But that is not only the misery of the incident. There are more than 170 dead bodies still lying unidentified. Residents have shown their anger and protested. But what matters more is the lapses by the government on Security Issues.

Iraq Islamic State Blast has become a common news since last few years. There have been series of suicide bombings and many people have lost their lives. But what measures did the government take? Well, a nothing.

Take this blast as the base to understand. A Minibus was kept at the gate of the shopping complex with ammonium nitrate as the explosive. It created a huge amount of flame and Fire. It killed fewer numbers of people at first but the fire just increased the casualties by many folds. The issue was with the exists of the shopping complex. People could not really escape the place and got trapped.

ISIS is losing ground and there is hardly any international report that has not warned about the attacks on the civilians. But the Iraqi government has failed to regulate the exit doors of a shopping complex in the capital city of Baghdad.

Many lives have lost , humanity has been torn apart and the Iraqi government is still hoping for a miracle perhaps to control the ISIS. The latest Iraq Islamic State Blast was the last warning for the government, that if they do not wake up now, then eradicating the killing of ISIS in Iraq would be near to impossible. 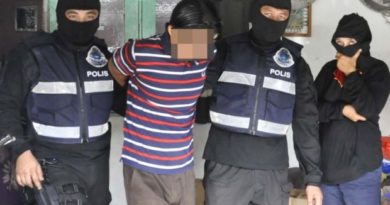 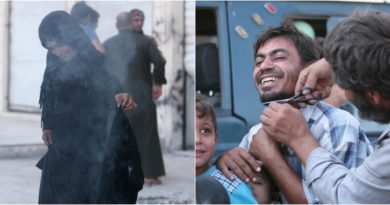 Manbij is free from ISIS – You cannot miss these photos 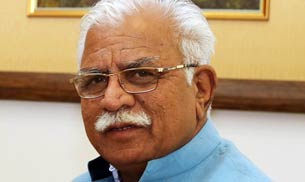