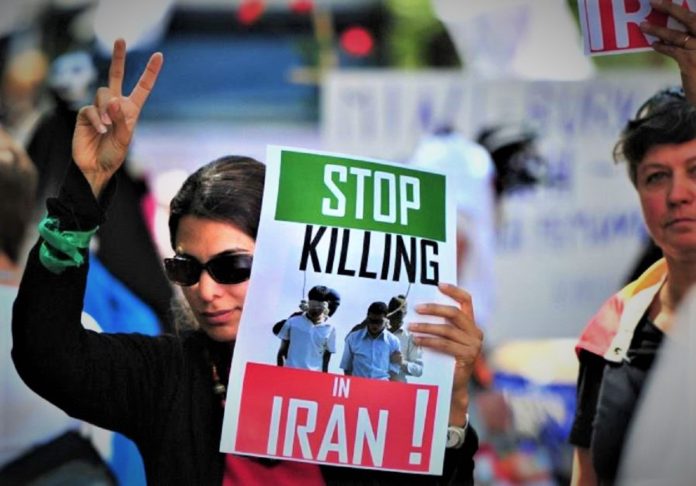 Iran Human right violation has reached a stage where the humanity has shattered. According to the new UN report, the authorities of theocratic Iran are subjecting children of LGBT to torture. They are given electric shocks.

Javaid Rehman from the UN said,

“concerned at reports that lesbian, gay, bisexual and transgender children were subjected to electric shocks and the administration of hormones and strong psychoactive medications. These practices amount to torture and cruel, inhuman and degrading treatment, and violate the State’s obligations under the International Covenant on Civil and Political Rights and the Convention on the Rights of the Child.”

The regime even gives hormone treatments and psychoactive medications to treat them. Iran considers different sexual orientations as a disease.

Since the Islamic revolution of 1929, Iran has executed at least 4000-6000 people from the LGBT community. The death penalty can be imposed for sexual interactions between the same sex.

The new report has once again highlighted the Iran Human rights violation committed by the regime. However, such reports have been previously published and little has been done apart from condemning such actions.