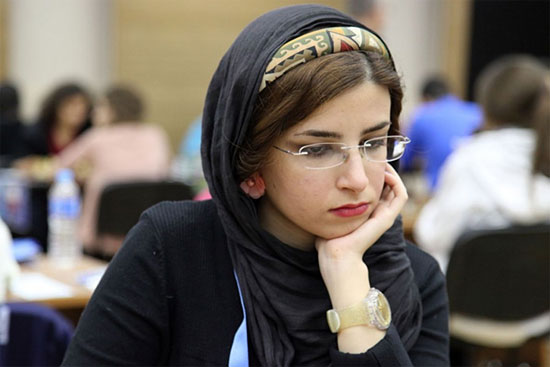 Read: She has now joined the US National Team.

Dorsa who is under 18 World Champion for Iran and is currently in Spain has been banned by the Chess Authorities of Iran. She has participated in the Gibraltar Chess Competition by her own but she was not wearing her veil during the match. This came to the notice of the authorities and she has been immediately banned. She will not be able to play a chess match in Iran or in the name of Iran from now on. She would also not be able to participate in the National Championship due to the ban. Interestingly, her brother Borna Derakhshani has also be banned from playing a match against an Israeli.
———————————————————————————–
Read More From Us 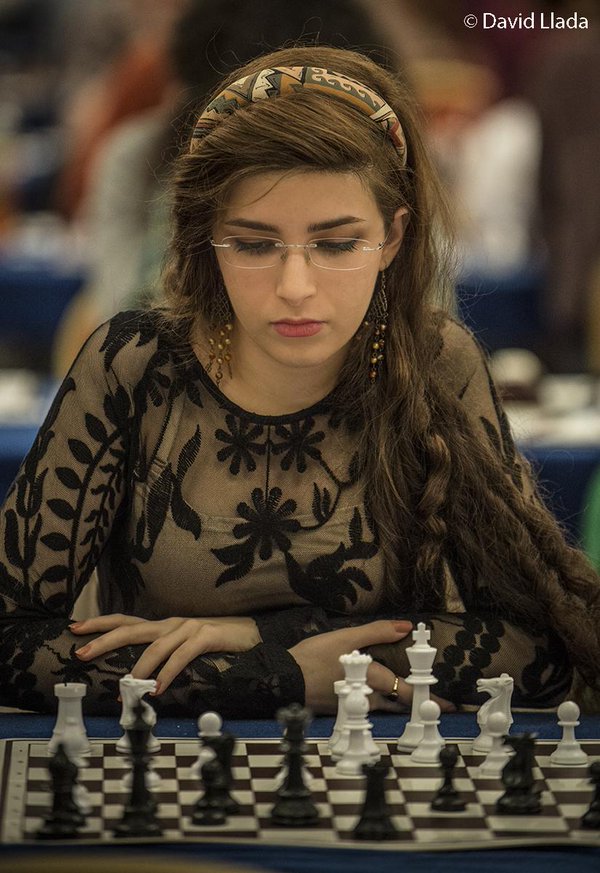 Dorsa Derakhshani is considered one of the brightest Chess players in Iran but the highly conservative Iran has not accepted anything unIslamic. Hijab is compulsory for a woman in Iran and legal proceedings can be initiated for not wearing it. No immediate comment has been issued by Dorsa Derakhshani on that matter but it is assumed that she would be realized the consequences of not wearing a hijab even though she was not in Iran during the match. Well, that is a bit too harsh but since the Islamization of Iran in 1979, the country has only toughened its stance on women clothing and other attire permissible by Islam.

Recently, a woman weightlifter was arrested for posting a photo on Social Media without Hijab.