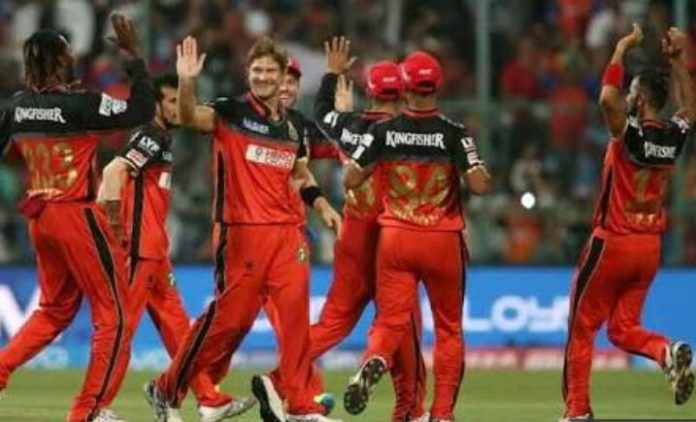 The highest score for a Team was scored by the Royal Challengers Bangalore against the Pune Warriors in Bangaluru in 2013. The score was 263/5 and RCB defeated Pune Warriors by 130 runs. Gayle stormed took everything out from Pune as he smashed 175 runs from just 66 balls. He scored 17 sixes and 13 fours in that match.

Rajasthan Royals hold the record for the lowest score and they have held it since 2009. They were playing against RCB in Capetown and was folded for mere 58 runs. Anil Kumble took 5 wickets by giving away mere 5 runs in his 3.1 overs. Rahul Dravid scored smashing 66 runs for RCB and won the match by 75 runs.

The Indian Captain Virat Kohli holds the record for the highest run scorer in IPL overall. He has been part of every IPL and smashed 4110 runs in 139 matches. He averages 38.05 runs and has also scored 4 centuries for his team RCB.

SL Malinga who plays for the Mumbai Indians holds the record for taking most wickets in IPL overall. He has not played same match as others due to injury but still leads the chart. He has taken 143 wickets in 98 matches with the best of 5/13.

Suresh Raina who has represented the CSK and the Gujarat Lions has taken 82 catches, the most by any in 147 matches.

Virushka is back in the News for a Cute Reason

MIvRPS – Why Mumbai lost the Winning Streak against Pune