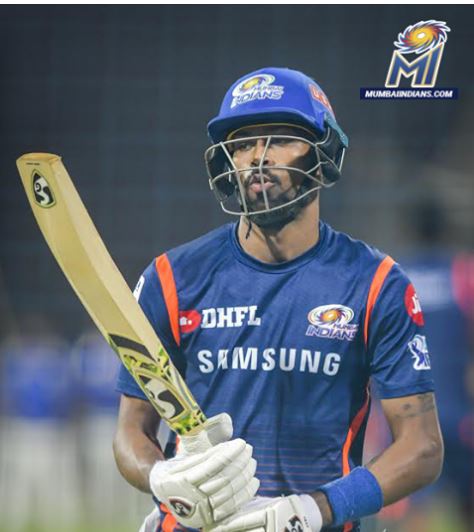 Mumbai Indians Team Preview:
IPL 2018 is back to divide the country into eight cities with some captivating sporting actions. Yes, the stage has only grown bigger and better since the inception of the Indian Premier League. The defending Champions will be out there at the Wankhede against the Come Back Super Kings. Here is how the Mumbai Indians Team Preview stands for IPL 2018.

Ever Since Rohit Sharma has taken the captaincy, Mumbai Indians have become an aggressive team. The core setup of the team has remained in and around the same. Kieron Pollard is still one of the core members of the team along with the captain himself. The team will look to defend the title this year.

Rohit Sharma will lead the team from the front and will take care of the batting units. The dashing Windies batsman Evin Lewis may be seen sharing the opening partnership with the hitman. Saurabh Tiwary experienced Aditya Tare and Surya Kumar Yadav will definitely be helpful. Ishan Kishan can also be seen in the team, the left-handed young player has impressed much.

There are many all-rounders in the team and most have international experience and that makes the middle order and the bowling for Mumbai Indians so strong. Players like Kieron Pollard, Hardik Pandya, Krunal Pandya, JP Duminy will take the helm of both batting and bowling.

This year, MI did not go for Lasith Malinga who had been one of the core members of the team. But the bowling is still very strong for the team. The U19 Sensation, Anukul Roy, Bangladesh pacer Mustafizur Rahman and Mitchell McClenaghan are few names that will take the control of the MI Bowling.

Mumbai Indians team preview suggests that they are in for a tough fight for this IPL 2018 season. They would open the IPL 2018 on April 7 against CSK. Get ready for the MIvCSK battle then.