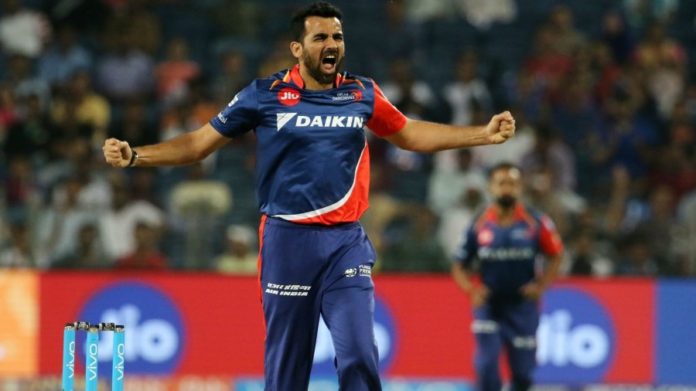 RPSvDD match ended with a one-sided result as the flamboyant Delhi Daredevils registered a flavorous 97 runs win in the IPL 2017. This is the first win for DD in this IPL in their second match. However, they could have won their first match as well. But this match is more of records than the result.

Delhi scored 205 runs in the 20 overs thanks to Sanju Samson who scored his first IPL or T20 Century of his life. However, it was Chris Morris who took Delhi to the other side of the 200 runs. Pune showed no application and was folded for mere 108 runs. The usual skipper Steven Smith missed the match due to an upset stomach. Manoj Tiwary also did not play as his father passed away today morning. It was all on the senior players like Rahane, Dhoni, Faf Du Plessis and others. However, none clicked and it became impossible for the team to chase down such a target.

However, many records were broken. Delhi Daredevils posted an only third 200+ score in the IPL. Sanju Samson scored his first ever T20 century to seal the match for the Delhi. The win of 97 runs was the biggest in the margin. The previous best was 67 runs for Delhi Daredevils. Delhi Daredevils scored 200+ runs after 2012. DD made smashing 76 runs in last 4 overs of the match. This is the third best in IPL history. The best belongs to 89 runs and 77 runs in last four overs.