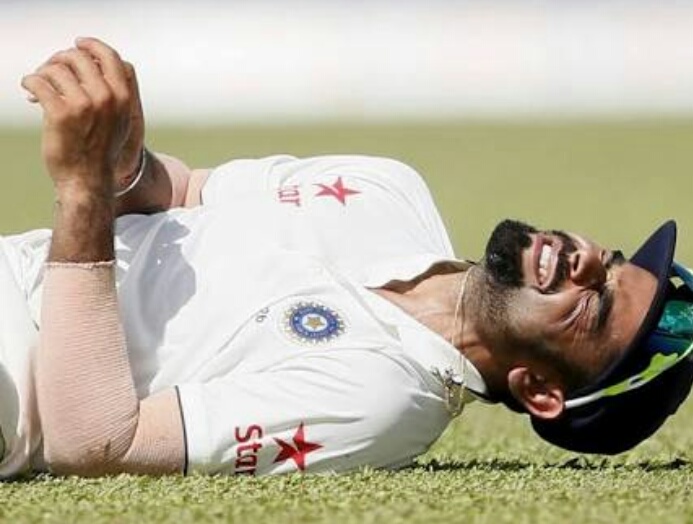 Many high profile players are out of IPL 2017 already. It is only couple of days before the T20 carnival starts, and the names that would be missing are huge.
Injuries have sidelined many players from this year’s IPL. The list is big if Indian team is concerned. After the long home season when India played 13 Test matches with four different teams, many have face the heat. Here are the names who are out of IPL 2017.

The classy spinner is out for the entire season due to injuries.

Virat Kohli
He would miss first few matches due to shoulder injury.

The stylish batsman would be operated and will give the IPL a miss this year.

The dashing South Africa batsman and wicket keeper will also give IPL a miss.

The south Africa alrounder will also not be a part of this IPL. He opted out for personal reasons.

Umesh Yadav may miss first few matches due to injuries.

One of the most successful IPL players , Jadeja will miss first few matches.

Australian alrounder is out of IPL 2017 due to injuries.

The flamboyant West Indian will not be in IPL this year as well.

The Sri Lankan skipper is also sure to miss first few matches for IPL.

He is doubtful, however it has not been confirmed.

Will IPL 2017 be the same without these players? Many stars were not picked during auctions and the notable mentions who are missing out in IPL is only increasing.

Deepika Padukone and Katrina Kaif to come together!