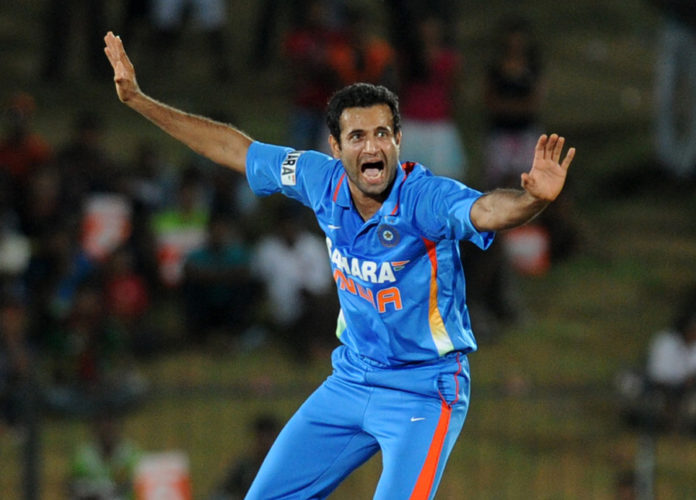 Irfan Pathan, one of the most talented all-rounders of the Indian Team has come back to the focus. He was one touted as the Next Kapil Dev of India and then he went to the darkness. Even though he made few comeback but was never as effective as he was previously. He was not picked by any IPL team this year. However, he got a lifeline from the Gujarat Lions when he was bought as a replacement of Dwayne Bravo.

Before he plays his comeback match, if selected in the playing XI, he spoke to the media channels. However, his words can be taken as the benchmarks for the mature cricketer. He said that Greg Chappel did not ruin his career. Fans and critics often say that his career was ruined by Greg Chappel, the then Indian Coach. However, Irfan has an objection to it. He was blunt and said that no one ruin other’s career and everyone has to do things by themselves. He mentioned that if anyone has ruined his career then it is his injuries.

He was left out of the team when he was injured and then never really got back to the terms. His back pain forced him to take rest and even change his action. His bowling action was believed to be the reason behind his swing but after the injury, his swing was missing. His career went backtracked almost since then. He played in the IPL but could never make a statement. However, since last year, he has regained his fitness and has played some wonderful cricket for his team Baroda.

Virushka Wedding – All Photos and Everything else you need to...