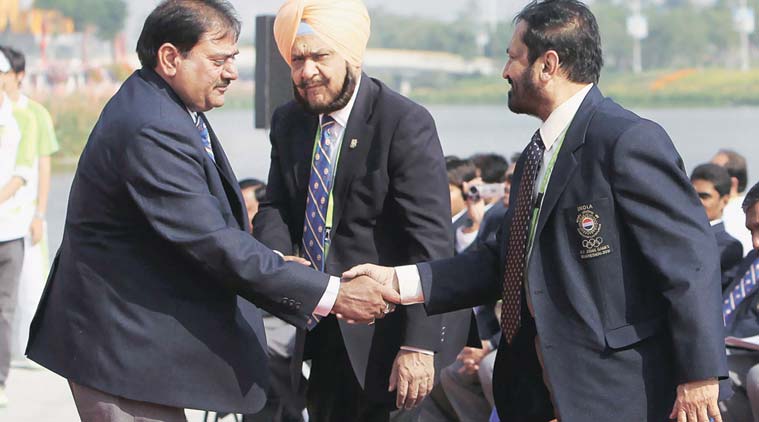 IOA took U-Turn today to save the face and get the recognition back from the Sports Ministry. The Top official today said that the appointment of Suresh Kalmadi and Abhay Singh Chautala has been revoked. The decision came days after Sports Ministry came hardly on the Indian Olympic Association and cancelled the recognition of the sports body.

In Chennai AGM, IOA decided to elevate Suresh Kalmadi and Abhay Singh Chautala as the Life Time President. However, soon the decision was announced, huge backlash came from people and other administration. The Sports Minister Vijay Goel came real hard on the Olympic Body of the country. The tainted leaders were chosen and that gave the already struggling Indian Olympic Association a poor name. People expressed their anger on social media.

Facing the immense backlash and criticism, the IOA remained silent for few days. Suresh Kalmadi however said that he won’t accept the role until he comes clean from the Commonwealth Scam. Abhay Singh Chautala who is facing disproportionate asset charges however remained defiant and attacked the oppositions instead. However, IOA took the U-Turn and revoked the orders.

This may help IOA to get the recognition of the Sports Ministry yet again as the Olympic Body of the country. No response on the same has been received so far. 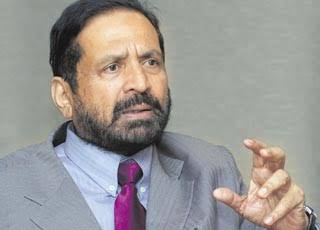 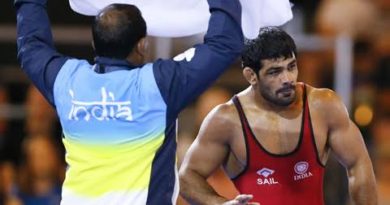