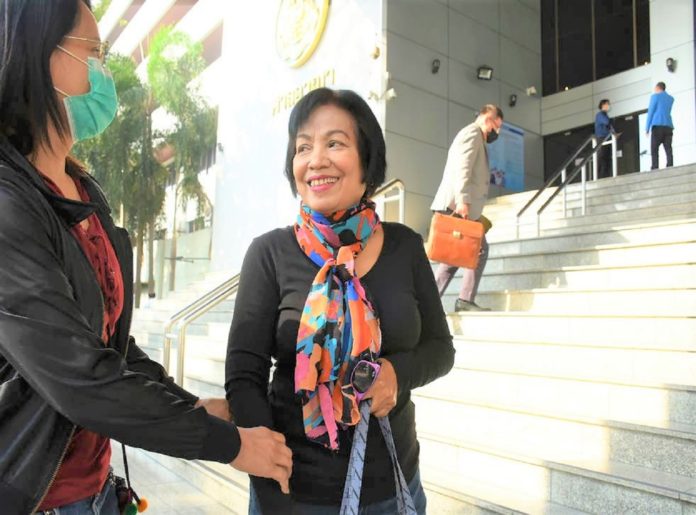 Insulting monarchy can land someone in jail for a long time. A former civil servant learned her lesson a hard way. Thailand has very strict laws against insulting the monarchy. The Bangkok Court found a 29-year-old woman violating the lese-majeste law. She was found guilty of posting audio clips to Facebook and YouTube with comments deemed defaming for the monarchy.

This comes amidst the ongoing nationwide protest and movement against the monarchy in Thailand. The rights groups obviously condemned it. A senior researcher of Human Rights Group, Sunai Phasuk, told Al Jazeera,

“Today’s court verdict is shocking and sends a spine-chilling signal that not only criticisms of the monarchy won’t be tolerated, but they will also be severely punished.”

The Lese-Majeste law also known as Article 112 or Criminal Code Section 112. It is known for using against the royals. It carries three to five years of a sentence per count. One can found guilty for simply liking a post on Facebook as well. Also, anyone can file a complaint with Article 112, and the person can get into legal proceedings for years.

This law has been very swiftly used by the authorities as a weapon during political unrest.

People have started protesting and demanding the reforms of the monarchy and the government. The pro-democracy people have thronged into the streets of Thailand for months now. The political leaders are now using this law as a tool to curb the protest.

Even though it has been frequently used in the last 15 years, but such an extremity in punishment is quite rare in Thailand.