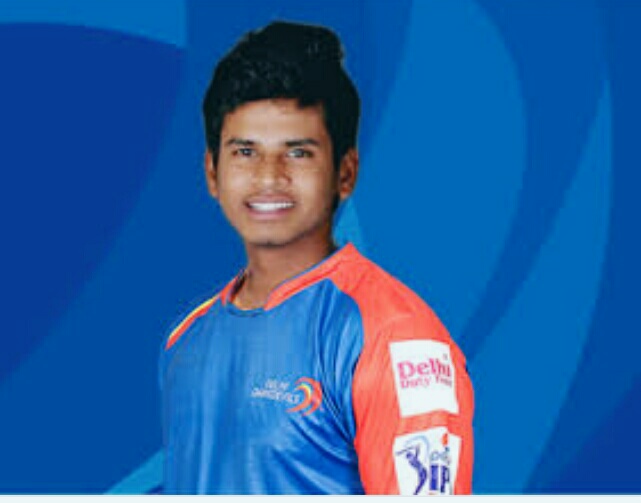 Delhi Daredevils get yet another setback with one of their top players has to be side-line yet again in IPL 2017. Shreyas Iyer will miss the start of the season for the team after getting diagnosed with the Chicken Pox. He is presently recovering at his home in Mumbai.

He would miss the match against the Royal Challengers Bangalore on April 8 and with all possibilities will also not play the match against Rising Pune Supergiant on April 11. He is one of the key players for the DD and he has been with the team since last two seasons. He was in fact the top run getter for the Delhi in 2015 and scored 439 runs. However, he struggled last year and managed only 30 runs in six innings he played for the team.

He is the latest name for Delhi Daredevils who will be out of IPL 2017. The names include JP Duminy, Angelo Mathews, Q De Kock for Delhi. Rahul Dravid, the coach of Delhi has already expressed the concerns over the same and this would put the team in more concerns. 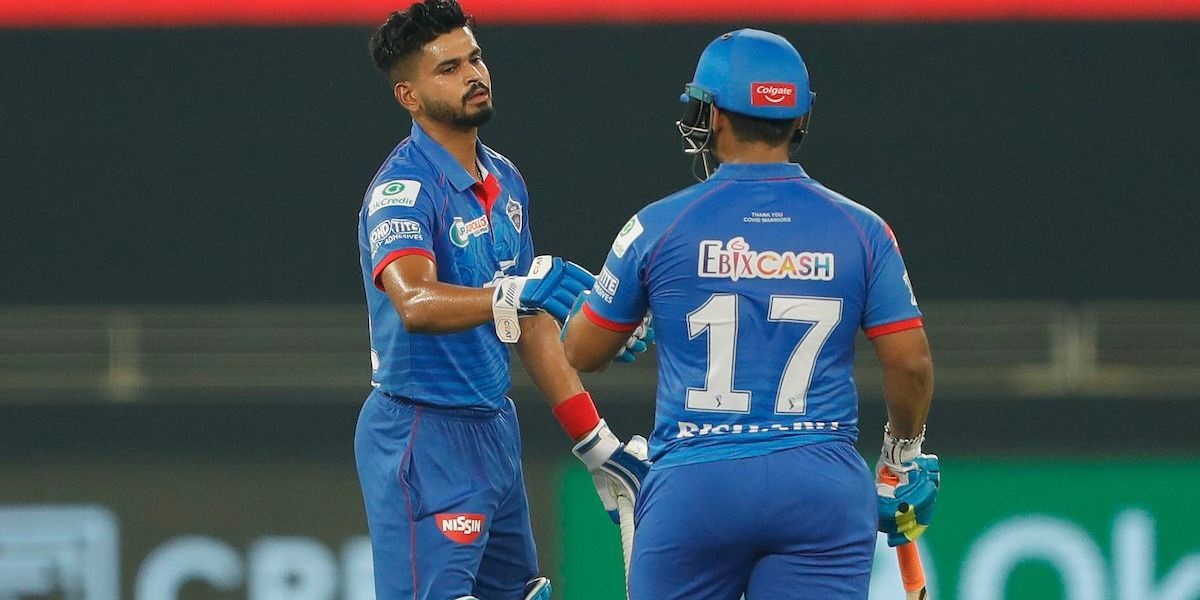 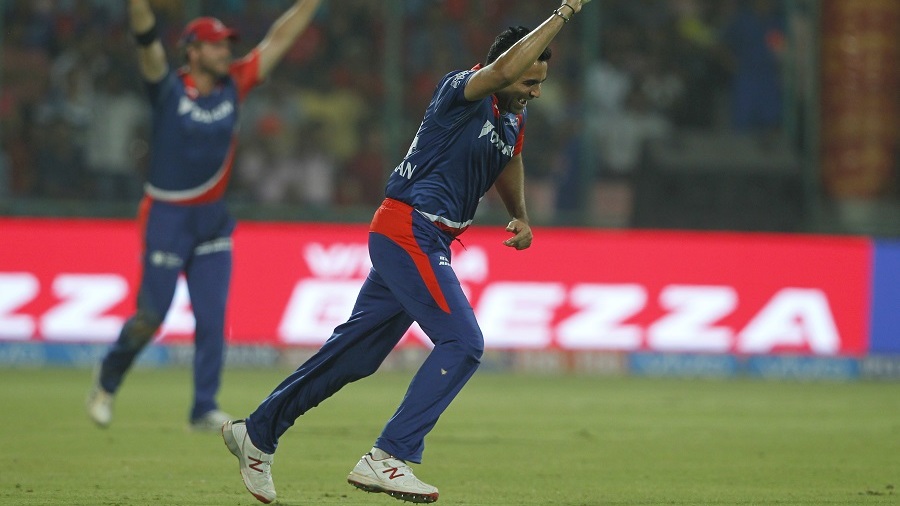 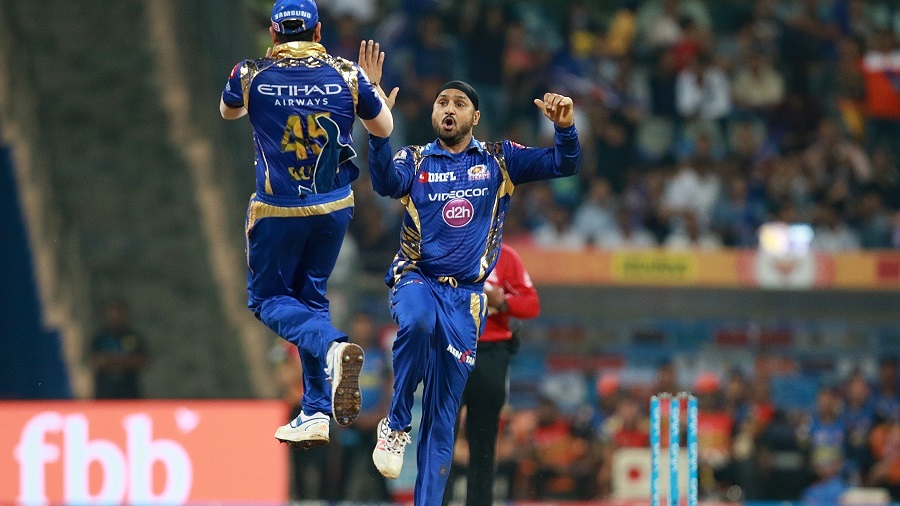