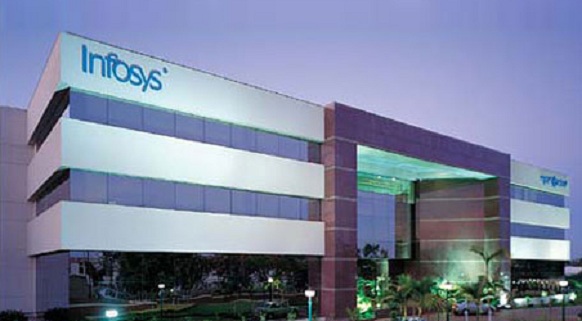 Infosys SEZ Rejected by the Board of Approval of Centre at South 24 Pargana in West Bengal. The IT major wanted to build a huge campus but BoA rejected it.

The BoA has said that lack of intention and stand of the Mamata Banerjee Government in West Bengal have caused the rejection. The board granted 3 SEZ permissions in the meeting all in Telengana but the Bengal project was cancelled. The SEZ needs to be cleared by the State Government and Bengal Government has shown no interest at all. At a time when India is pushing hard for the investment and SEZ, Bengal again takes a back step.

Infosys SEZ Rejected and the impact on the West Bengal of it will be crushing. The state is already going through massive problem of unemployment and the latest development would only deteriorate the situation.

Karnataka, Telangana, Maharashtra are few states that are massively trying for the SEZ and investment. But Bengal has traditionally looked opposite and the result can be seen today. The State has declined in terms of per capita income and poverty has drenched the once glorious state. There have been instances where Bengal could have benefited from the industries but each time the government has taken backward step.

Even if the government somehow agrees the opposition blocks the way, Sringur can be a great example of the same. After the rejection of the Infosys, the major IT company may not seek for the SEZ yet again in West Bengal and that can be huge disappointment for the IT employees of Kolkata.

Aadhar and PAN Cards Deactivated – How it can impact the...

Panama Papers Probe – Why No Outcome Is Expected

Is India Heading for IT Industries Labour Union