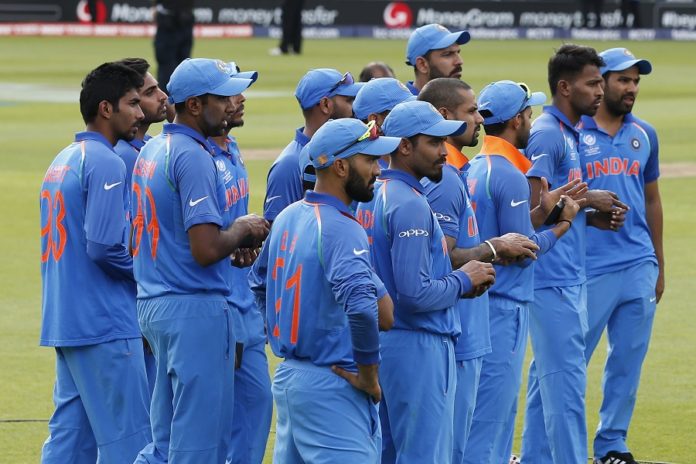 IndvPak match at the Champions Trophy was the big prize for the fans. However, Indians came back after huge defeat against the spirited Pakistan. The body language of the Indian that looked impressive throughout the Champions Trophy was lagging starting from the beginning. The bowlers were not finding the right line and length. Indian fielding was not as good as on the other day. India missed many runs out chances since the beginning of the match. Fakhar Zaman was out on a no ball. It was a pathetic match for India overall. But here are the major reasons for defeat.

Apart from Hardik Pandya, no other Indian bowler looked threatening. None of the bowlers looked to take wickets. Some went for runs but never bowled to claim the wickets. There was no planning and no brain bowling. It was just delivering the balls from the other end. Pakistani batsmen were hitting the balls easily and they kept on bowling in the same areas. Bhuveneshwar Kumar did bowl well, but he also lacked the aggression today.

India’s fielding became the strength in the recent competitions. However, today, India looked average if not poor. There were some sloppy misfields and then plenty of missed chances. There was a lack of energy in the field that could have changed the course of the match.

In one word, it was horrible. This is the batting line up that everyone was proud of. Yes, they have talent but there was no implementation. The top 3 did not fire today and the middle order was exposed. No one was ready to settle down and everyone was looking for counter attack and failed. There has to be some different strategy if something does not work. Ravindra Jadeja was obviously below par and his mistakes cost the wicket of Hardik Pandya who was the only player in the team who looked to be competitive at the international level.

It is okay to say that it was a bad day for the Indian Cricket team. However, that does not mean, the team should get away for the defeat not only because it was an IndvPak match but it was a Final. They carry the expectations of billions and they get paid heftily for the same. If the country is disappointed with them, they must listen to them because they are the same people who made them a hero.