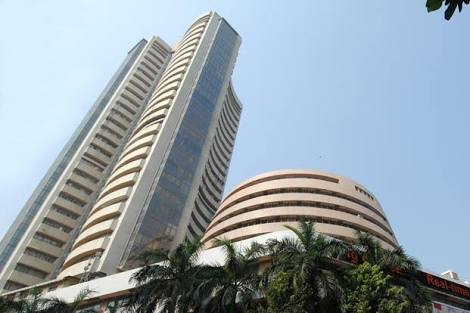 Indian Rupee is struggling and got some relief last week. However, things are not at all promising for the Indian Rupee after becoming the slowest in the South Asian Region for 2016. Morgan Stanley has now rated the currency and predicted even worse performance during this year. According to the new performance evaluation, Morgan Stanley predicted that Indian Rupee may go as low as to INR 73 per USD. However, the earlier prediction was for INR 70 per USD.

The INR has hit another setback with this. The staggering currency has not shown much scope of improvement in recent times. However, it showed some chances of regaining the strength but the new prediction has made things worse again. The inflation is on the rise as well and that is not something to be hopeful for.

Heavy amount of FOREX Investment was made recently for INR and that has stabilized the Indian Rupee up to some extent. However, the new Morgan Stanley prediction can further worry the investment as well. The agency has joined other institutions as well for the bleak chance of recovery for INR. The financial experts say that this is one of the most authentic reports and majority of the times it proves right. It includes various parameters including environment, political stability, purchase capita, inflation among others.

The news may panic many in the Bombay Stock Exchange and look for some update from the Reserve Bank of India. However, no update has been served from RBI for the relief to the BSE investors as of now.  Indian Government has released the budget recently and the new news may worry Government as well. However, it is more of a worry for the investors and they need to go to the core planning over INR all over again. 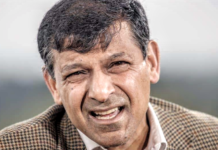 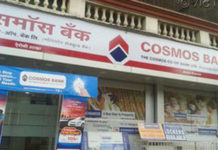 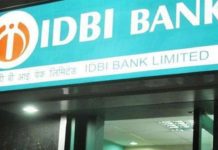 Bank Locker or Home Locker – Both Stands Same, Except You...