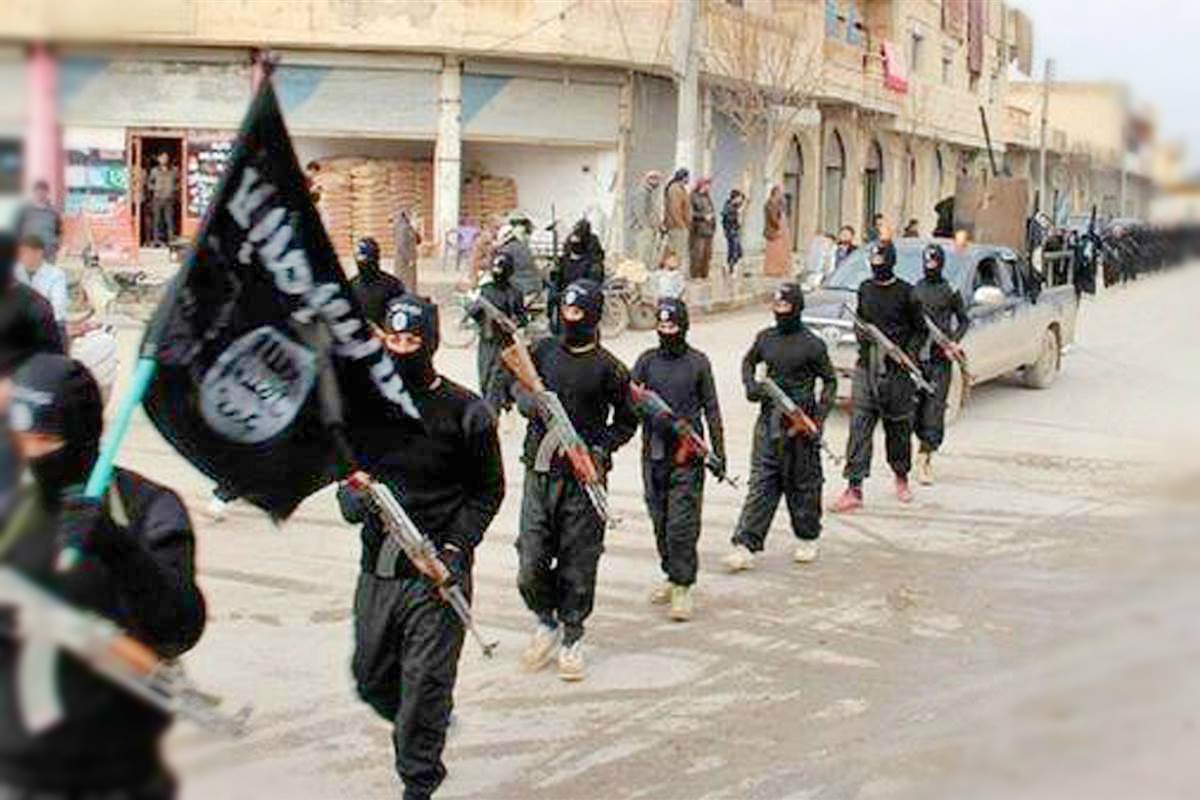 An Indian Leader threatens ISIS and interestingly he is a Muslim Leader. All India Majlis-e-Ittehad-ul Muslim (AIMIM) chief Asaduddin Owaisi said that Islamic State is maligning the image of Islam. Owaisi urged the young Indian Muslim generation to live for their religion not to die for it. He also said that the Islamic State is hurting the image of our religion and all the Muslims across the world have to bear the repercussions.

During an event, Asaduddin Owaisi said that the terrorist organization that inspired the Medina blast were not Muslims at all. Further in his message, Owaisi said that “if you really want to do Jihad then despite killing innocent, feed the poor and help them to fight poverty”. “Instead of donating your money to those terrorist organizations, try to help the poor for the development of their family”.
The chief of AIMIM said that those militants of Islamic States were dogs of hell who are killing innocent civilians. Owaisi, an Indian Leader threatens ISIS and that could be a lesson for many young Muslims who intends to join ISIS in the name of Islam and slaying innocents. 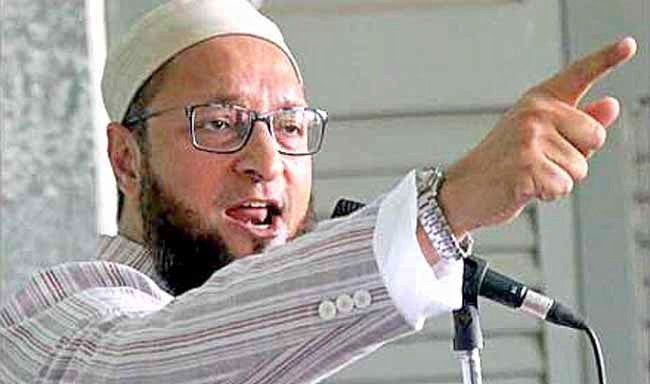 Owaisi also challenged the head of Islamic State’s self-claimed Khalif, Abu Bakr al-Baghdadi to come out from his hideouts. Owaisi further went on to say that he will cut Baghdadi in pieces for hurting the image of Islam worldwide.
Owaisi said that for doing Jihad you need not take up arms in your hands. In a democracy, your biggest weapon is a ballot. By exercising your right to vote properly, you can perform Jihad against the evils in society.

Watch  the Owaisi video on ISIS


This year, Ramadan celebration was spoiled by several suicide bomb attacks in Muslim countries like Bangladesh, Turkey, Iraq and Saudi Arabia. Several people lost their lives in ISIS militant attacks across the world during the holy month of Ramadan.