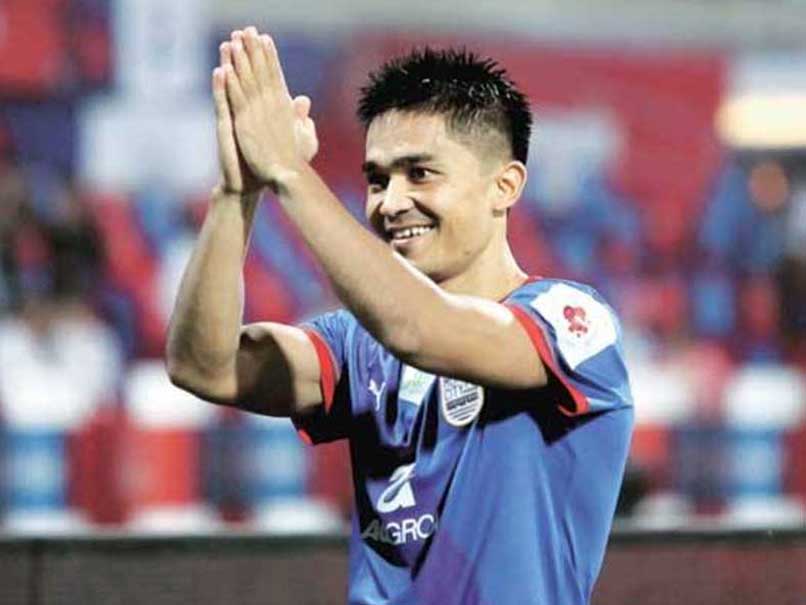 Indian Football is on the rise in the world football. The National team has reached the 100th Ranking in the world for the first time since 1996. India’s best rank has been 94 that the team achieved in 1996. However, since then the FIFA Ranking of Team India has slipped further nearing 150.

The Indian National Team Coach, Stephen Constantine has said that the latest FIFA Ranking is encouraging for the team. He also mentioned that the ranking reflects that the team is going ahead in the right direction. However, there are many more matches to come and the Coach does not want the players to take things lightly.
Indian Football team has lately performed very well in recent past. It has defeated Myanmar 1-0 in the AFC Asian Cup Qualifier. A friendly international match against Cambodia resulted in 3-2 in the favour of the Indian team. India also defeated Puerto Rico 4-1 in an international match.

India will have a tough time ahead as the AFC Asian Cup Qualifiers UAE 2019 is approaching. India needs to prepare well. However, the goal of the team should not be the improved ranking but improved football. With the better football, the better ranking is bound to come. India has won last 11 matches out of 13 and the winning habit has to be maintained for the next phase.
The AIFF has expressed happiness over the achievement. However, it is believed that the ISL or Indian Super League has done good to the Indian Football. 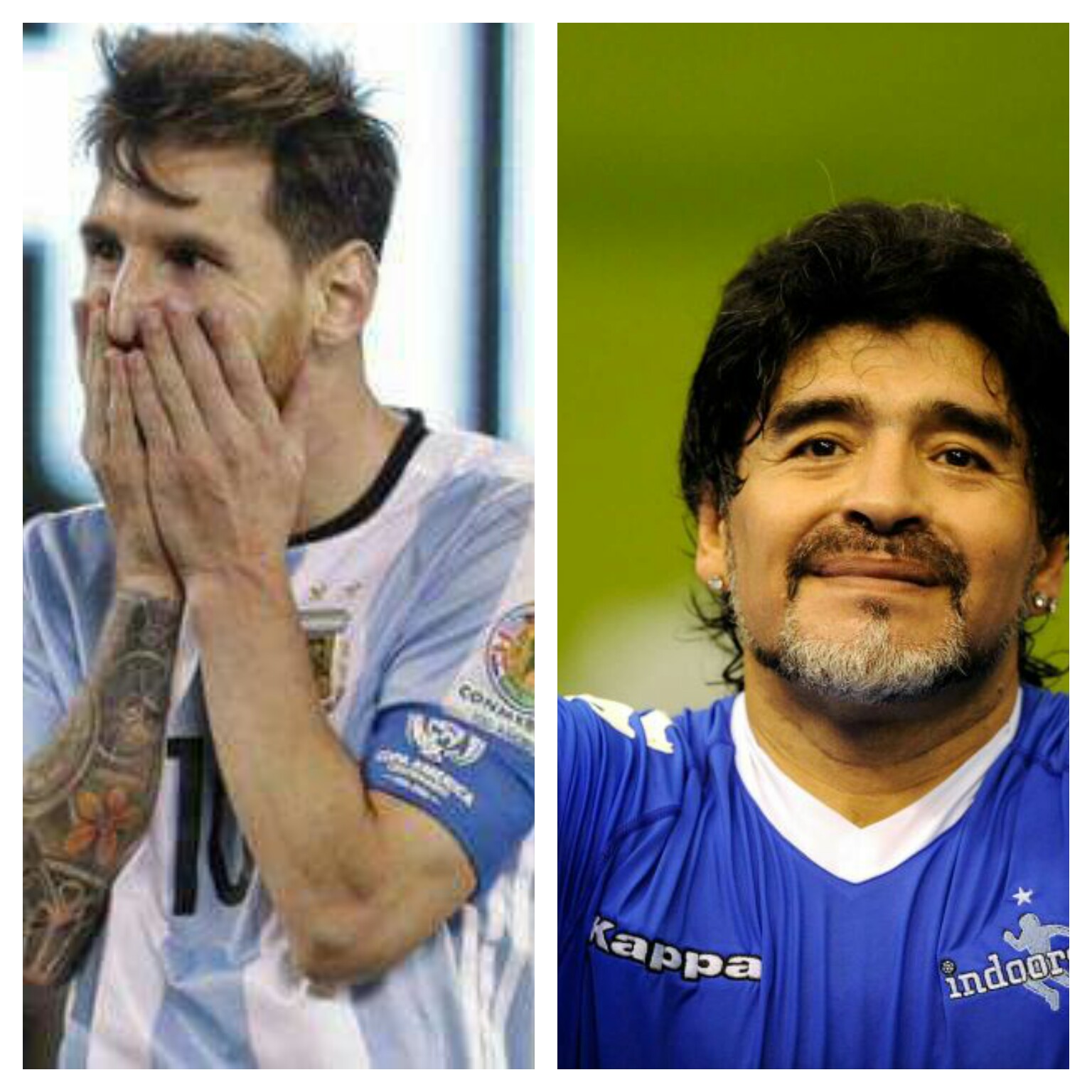 Lionel Messi Quits – Why Diego Maradona Was Correct on Him