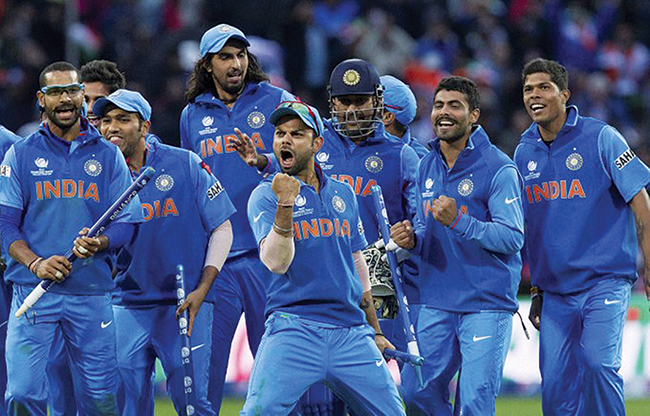 After months of speculations and discussion, The Board of Control for Cricket in India (BCCI) declared that Indian Cricket team will take part in upcoming Champions Trophy in the United Kingdom. The decision came after several meeting and skepticism. In BCCI’s board meeting that took place In New Delhi today decided that the board will take legal route if necessary to protect India’s interest under new revenue sharing model proposed by ICC chairman Shashank Manohar. But it will take part in the upcoming Champions Trophy.

As per the sources, the selectors meeting is scheduled for tomorrow in New Delhi to choose the players for the Champions Trophy. C. K. Khanna, the president of BCCI said that the team will not withdraw its participation from the tournament but they will continue their struggles through diplomatic channels.

Earlier this year, the ICC proposed a new revenue sharing model which claims to cut India’s revenue share from USD 570 million to USD 293 million. With the latest revenue model in place, the might of Indian Cricket Control Board is said to shrink in world cricket arena.
Most of the revenue generated by ICC comes from Indian match, Indian advertisement, and Indian broadcasting rights or from Indian audience, thus India used to get a greater share in revenue but with this new model in practice, India had to share a big piece of revenue with other cricket boards.