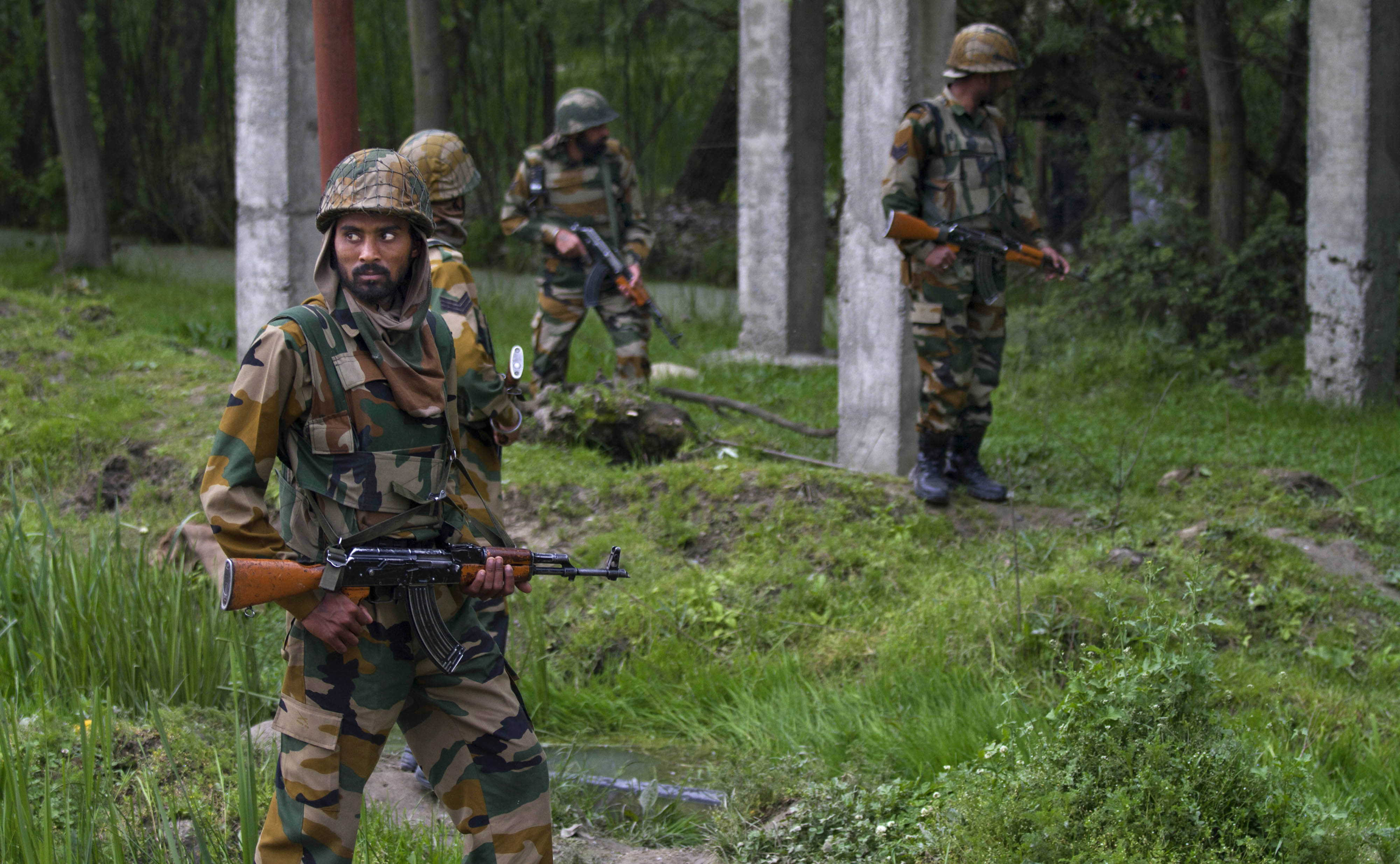 Indian Army Soldier Mutilated at the Macchil region of Kupwara District of Jammu and Kashmir. The cross border firing at the LoC was going on as the terrorists tried to infiltrate into the Indian territory. The Pakistan Army gave them firing cover to do so. However, the fierce encounter resulted in the martyrdom of the Indian Army Soldier.

One of the spokespersons of Indian Army has confirmed the news of Indian Army Soldier mutilated. The Spokesperson said that response to the barbaric incident will be appropriate. Pakistan Rangers have been violating the ceasefire since last week and have mostly targeted the army and the civilians. It has also been reported that many Pak Rangers were also killed and the number could be even more.

The reports have suggested that the Border Action Team typically consists of Pak Army and terrorist are putting desperate attempts to escalate the situation in Kashmir. The civil unrest in Kashmir has now reached close to four of months.