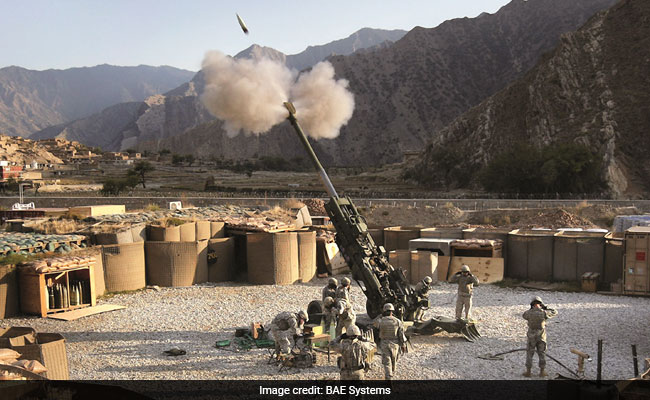 Indian Army Modernization has taken a major leap. The Government plans to equip the Army with modern artilleries and as part of it, India has already got two of the very light weight M-777 Howitzer. The army has mostly acquired it from the United States for the high altitude area.

The Defence Experts believe that it would be highly effective in the Eastern Region of the border with China. There is 145 Guns order have been made for 155mm/39 calibre guns and only two have been received now. However, the delivery has been made before time by the BAE Systems. It is understood that the company would deliver another 23 guns soon to India. However, the rest will be assembled in India by Mahindra. This has been done to create the Defence Industry in India with combined efforts. The 155mm/39 calibre guns have a range of 30 KM and can be very effective in the high altitude or terrain area due to its super lightweight.

The modernization of the Indian Army has several others steps that are going to take place in coming years. The Government has massive plan to equip the security forces with strongest artilleries.

India already has signed contracts with United States, Russia, Japan, and Israel among others for the Army Modernization. However, there are talks going on for other countries as well. India plans to upgrade the Air Force and Navy as well to be combat ready considering the hostilities in the border region.

Pakistan kills Civilians – Largest Causality in a Day in Ceasefire...

Afghanistan – A Country that cannot be Ignored anymore