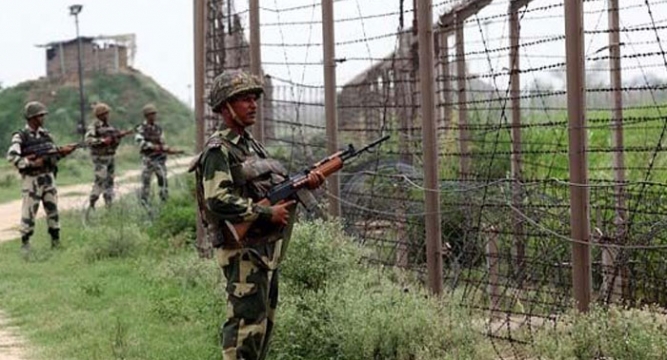 Ammunition and AK 47 rifles have been recovered from the gun battle area. According to the officials, at the night, two militants were trying to come in LOC and the army located some suspicious movement. However, as the movement was challenged, gunshots were fired at the other end. Army retaliated and both of the militants were gunned down. Unfortunately, two brave soldiers were martyred at the border.

This was another important success for the security forces as Indian Army foils infiltration bid. Kashmir is still protesting against the killing of Burhan Wani, a militant. People like Hafeez Saeed, a UN Recognized Terrorist, and many others have claimed that he was in contact with them. Militancy has grown by a large amount and now it is becoming fancier. Well, the major motive of the militants is to create insurgency by sending more people in Kashmir.

The foiling of infiltration is a big upset for the militant’s group who are trying to unsettle Kashmir at any cost.