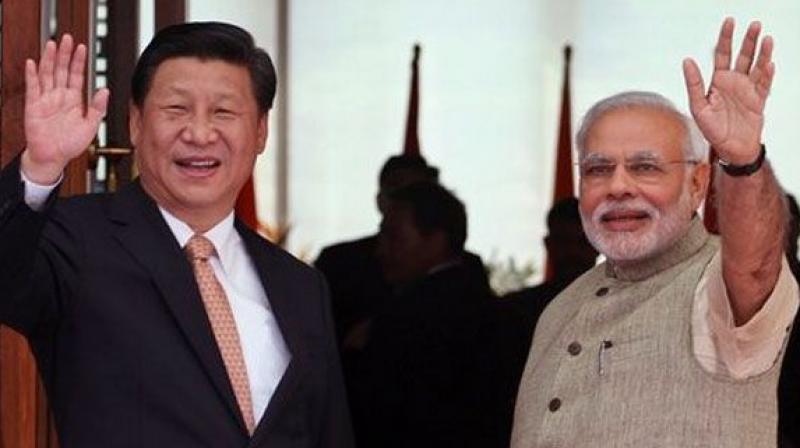 India to revenge China in a strategically influenced planning after the recent series of events, it has been understood. New Delhi does not really believe in war and political blame games with China. There Even after New Delhi is denied a membership of Nuclear Suppliers Group (NSG) by China this week; India is all set to join Missile Technology Control Regime within few days. After become member of the elite MTCT group, New Delhi will become one of the rule makers in export control regime. As per External Ministry sources, Foreign Secretary S Jaishankar will seal the deal on MTCR on Monday. The joining ceremony of New Delhi will be attended by members of the export control regime including France, Netherlands and Luxembourg.

New Delhi was desperately trying to become a member of the elite groups since 2008 Indo-US Nuclear waiver. However, after current Indian Prime Minister Mr. Narendra Modi’s party came to power, the Prime Minister initiated the campaign to join the four elite groups including MTCR, NSG, Australia Group and Wassenaar Arrangement. China has foiled New Delhi’s plan to join NSG last week but India has managed to convince the other members of MTCR to get a permanent membership in the elite group. India to revenge China and it is quite clear with this master plan and push China strategically for NSG.

Last year Italy objected to New Delhi’s bid for membership in MTCR. But after New Delhi allowed Italian Marines held in Indian jail over a marine dispute to go home, Italy dropped its opposition. After becoming a member if MTCR, New Delhi will be able to get advanced missile technology and buy surveillance drones. Also, India will be to sell its indigenous supersonic Missiles to other countries making it one of the significant players in international arms export countries.

The interesting thing is China is not a member of MTCR. China showed its aspiration to join MTCR a decade ago but its application was rejected in 2004 over allegations of its missile technology proliferation to North Korea.  As an entry in MTCR is also based on consensus, it means that now India can also block China’s entry into this elite group. Or India can compel Beijing to lift its objection over India’s bid for NSG membership and it can become the best chance for India to revenge China on the grounds of NSG Blocking.

The elite group of Missile Technology Control Regime was founded by G7countries including Canada, France, Germany, Italy, Japan, Great Britain and the US in April 1987.

Government bans condom ads – Everything you need to know