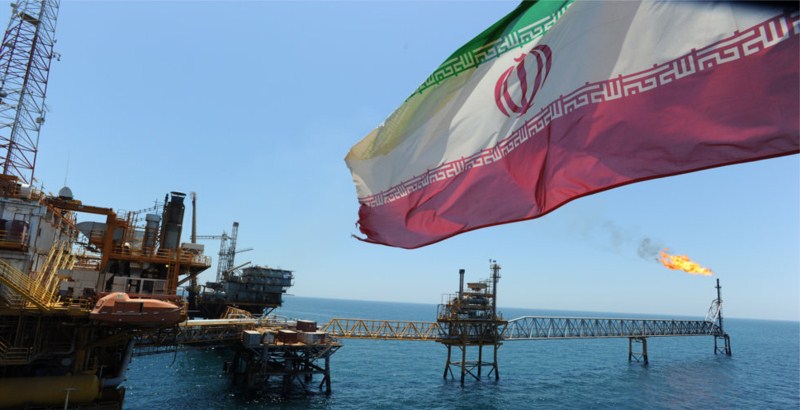 India Iran relationship that remained solid for a long time, may hit the rock bottom at least in the case of Oil Export. India has decided to cut down the oil export by at least 25%. The New Delhi has also warned that the numbers can go down even more. The response came as Iran showed dilemma to award an Indian Consortium to develop the Farzad B Natural Gas Field.

India has seen the drastic change in the Iran Policies and has warned of walking away with the oil export business. India has also said that the country can even ask the Consortium to walk back from Iran deals on Oil Refining and other deals. However, Iran has not responded yet on the turn of events. India and Iran enjoy the diplomatic relationship even during the tough times. Iran had several sanctions imposed on it but India was one of the few countries that continued to do business with Iran. India still stands the second largest Oil Exporter of Iran. According to the data available with Thomson Reuters Eikon, India imports around 510,000 bpd Iran Crude Oil. The present cut would take the numbers to 370,000 bpd per year.

This can escalate very easily considering the spread between the Oil Cost of Europe and the Middle East is narrowing. It is also easier to get oil from Europe rather than the Middle East believe the experts. India has almost 4.6 million bpd oil demand. It is the third largest oil consumer in the world after US and China.