India China Standoff is refusing to die down. The leaders of the two countries recently met during the G20 Summit and exchanged praises. However, the rhetoric from China has no remorse and now China is threatening to intervene in Kashmir. Pakistan is obviously excited for this, but what would China do? Should India take back its troops? Will China intervene in Kashmir? India should never mend the ways with China. China knows the language of muscles and threats every neighbour in the dispute, but what India has done, is the correct thing to do with China. But from where the inspiration come? If the backdated reports are read from various US News sources, then it would be very clear that Obama’s doctrine is the best way to deal with China.

What is Obama’s Doctrine?

There was a time when the countries that have a marine dispute with China asked Obama for help. The South China Sea and the islands were getting forcibly getting occupied. Not only has the South China Sea even in the East China Sea, China threatened everyone possible. But reports suggest that Obama said only one thing to the leaders. According to former US President Barrack Obama, China is going to push hard till they can, but one needs to withstand, stay strong and provide resistance. China does not know how to deal with a fierce resistance. The reports suggested that it was Obama’s analysis about China a few years back, but most of the countries failed to implement that. India has now adopted the same approach for the dragon country to deal with the India China Standoff. China has met with a resistance which was unexpected and totally unplanned. The shift in the Government’s stand for the border dispute has perplexed the dragons and now they have started their second stage of pushing the cause to take the Doklam plateau forms the Indo-Bhutan-China border region. After threatening with Sikkim, now they have moved to Kashmir to hit India hard.


What should India do?

India needs to ensure that they stay calm and composed. The hollow threats of the Chinese Media should not be bothered at all. India must ensure that the resistance is offered. The Chinese Government has plenty of issues with their internal political conditions and they better know they must focus on that. There is no need of threat as well. India does not threaten the sovereignty of the other countries that have never been the ideology of this land. In fact, our lands have been occupied by the others in past. But this is the time to teach the Chinese a lesson that muscle flexing is not always the correct way to capture the land of others.

China’s CPEC goes through POK, but does not want development in North East India 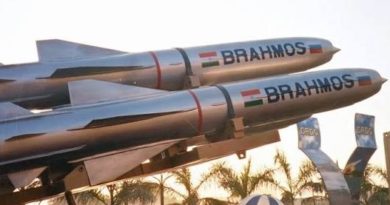 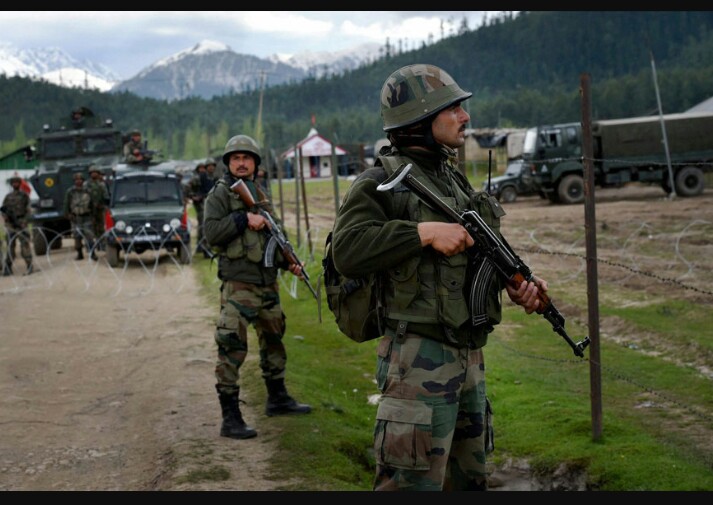